Solutions for a thirsty and crowded Abidjan 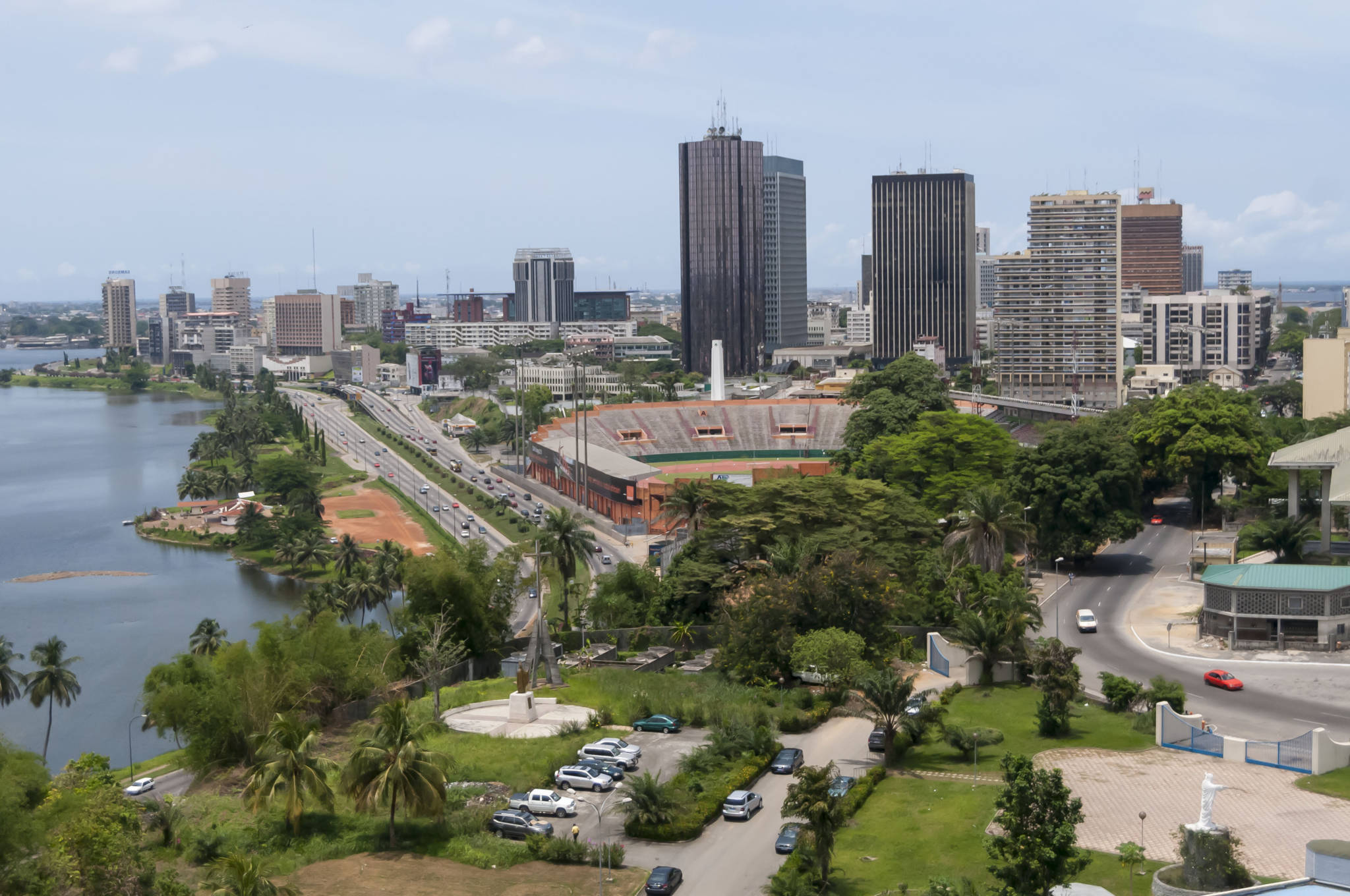 In the developed world, access to water and sanitation systems is taken for granted. In the developing countries, however, almost 900 million people have no access to safe drinking water and 2.5 billion lack basic sanitation services. During times of conflict, conditions deteriorate.

The first civil war in Côte d’Ivoire began in 2002 and lasted about five years. This led to the displacement of more than a hundred thousand people to neighboring countries, such as Liberia and Ghana. However, the most significant human displacement occurred internally. When the conflict ended, an estimated 1.5 million people were forcibly settled in the outskirts of the capital Abidjan. Inadequate at the best of times, the water supply system was ill prepared to accommodate an explosive and disorderly population increase.

Struggling to move on

The civil war disrupted the economic, social and political fabric of Côte d’Ivoire. According to the World Bank, the level of poverty increased from 35 percent in 1998 to about 50 percent ten years later. A second civil war in 2011 disrupted the country’s path toward achieving the MDGs and further endangered access to basic social services. When the Ivoirians were again able to begin a reconstruction process, significant efforts were undertaken to restore access, especially to water.

Water supply and sanitation have been prioritized in several of Côte d’Ivoire’s national development plans. The country boasts a dense hydrological network, and the World Health Organization estimates that 80 percent of the population enjoys sustainable access to improved drinking water sources. However, the same source states that just 24 percent of the population has access to proper sanitation facilities.

At the end of the first civil war, 40 percent of the inhabitants of Abidjan—a highly industrialized city with over 4.5 million inhabitants—were without a sustainable water supply. Rectifying this became a national emergency.

In April 2007, OFID received a formal request from the government for financial assistance and joined with the Islamic Development Bank to co-finance a project to provide safe water and sanitation services to Abidjan, in particular to the huge number of displaced people living in informal settlements.

The project consisted predominantly of civil works covering the installation of boreholes with pumps, the construction of a water treatment plant and an extension of the water supply network to include 75 standpipes and 2,000 private connections. The new facilities were inaugurated in December 2014.

Women and children, who had previously carried the burden of fetching water, have benefited most from the improvements. People are also saving money, as they no longer have to pay the high prices demanded by water resellers. The project has also reduced the risks associated with the use of unsafe water sources and the inadequate sewerage system. The direct impact on the people’s health was immediate.

Asked about the project, Mona Alessa, OFID country officer for Côte d’Ivoire said: “I can’t describe how happy and excited I am that this project is finally completed and the water treatment plant operating. Children can now go to school and get an education instead of walking long distances to fetch water, and women can work and earn an income and so improve living standards for their families.”

With the support of the international community, Abidjan is today able to meet the water and sanitation needs of its citizens. OFID’s share has helped a crowded community achieve a better quality of life. Without adequate water supply and sanitation systems, such an improvement would be impossible.