The OPEC Fund
for International
Development
May 04, 2020 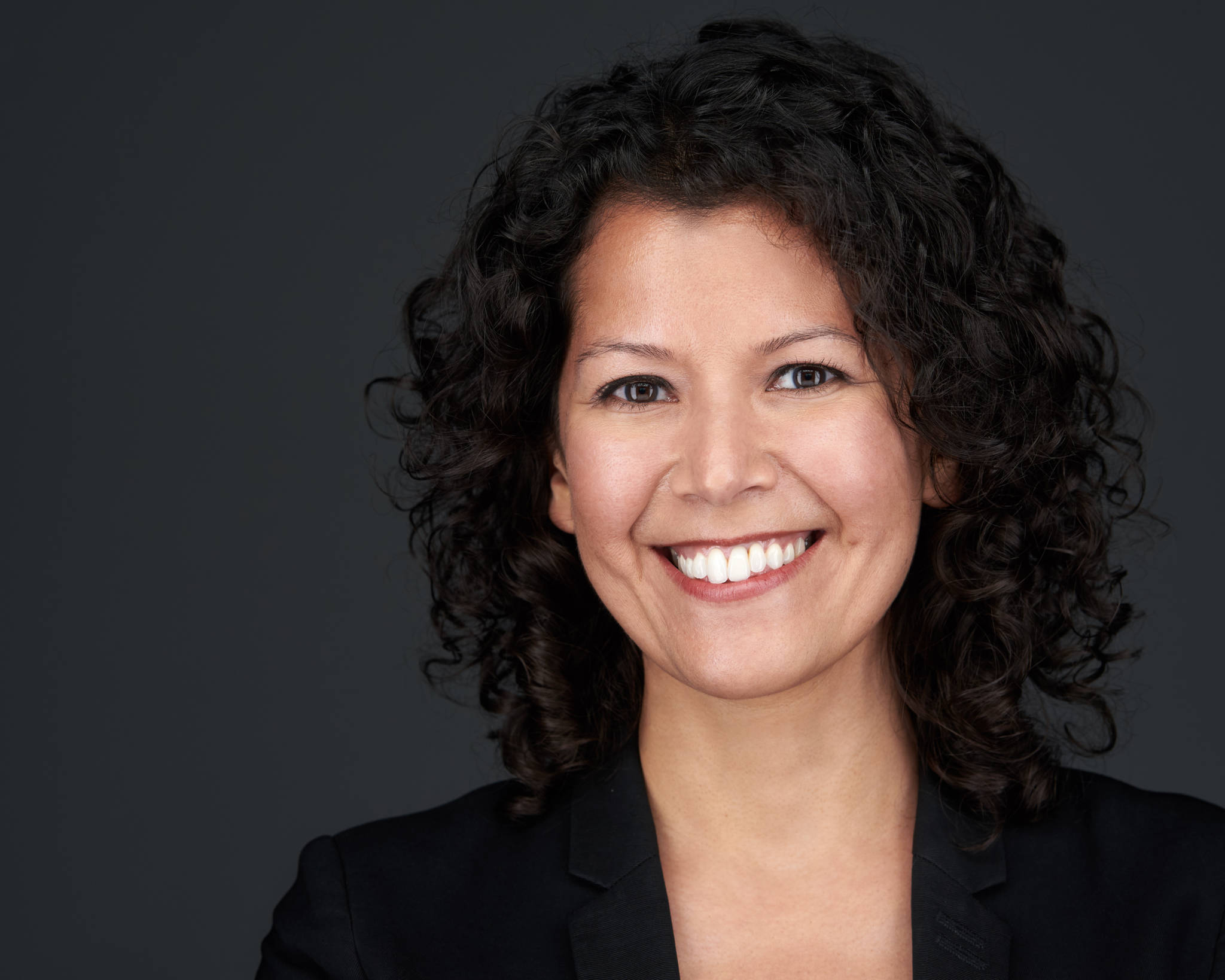 OPEC Fund Quarterly:  What are the current priorities (if it is possible to generalize) for developing countries in adapting to climate change?

How developing countries channel resources for adaptation – which priorities they address – differs from country to country. I would argue that all developing countries need to work on their institutions, planning processes, policy and regulatory frameworks to normalize climate adaptation and make it part of standard practice. This is an ongoing, medium- to long-term process. They also need to invest in human capital to manage it all.

OFQ:  Do these priorities differ by region?

AH:  Regions will have different priorities based on the types of climate hazards that affect them and their ability to deal with them. For example, Small Island Developing States in the Caribbean and Pacific are acutely exposed to tropical cyclones and sea level rise – so you’ll see a lot of priorities around early warning, coastal protection, coral reef ecosystems and marine livelihoods.

In sub-Saharan Africa, where rain-fed agriculture is the main economic activity (which is vulnerable to recurrent floods and droughts), a lot of adaptation efforts focus on changing production practices, expanding irrigation, improving water efficiency, reducing post-harvest losses and diversifying livelihoods. Asia is the most rapidly urbanizing region in the world and will face extreme heat, droughts and floods. As such, there are a lot of adaptation priorities related to ensuring that infrastructure is resilient, that communities living in slums and informal settlements have adequate housing and access to basic services (60 percent of the world’s slum population lives in Asia). These are just a few generalized regional examples.

OFQ:  What affects a developing country’s ability to adapt?

AH:  In a lot of developing countries, adaptive capacity is constrained by poverty, illiteracy, poor health and weak institutions; these countries may also be dealing with multiple stressors such as conflict, economic volatility and disease outbreaks. This stretches existing resources and makes it even more challenging to deal with climate change impacts. As such, overall it shouldn’t come as a surprise to say that Least Developed Countries (LDCs) tend to have greater needs and the furthest to go in terms of adaptation.

OFQ:  How can the international community / development institutions such as the OPEC Fund best help in the short and longer terms?

AH: Stepping up the amount of financial and technical resources available to countries for adaptation; making sure these resources are not only more easily accessible, but also able to quickly get to those people and places that need them most (who are often poor, marginalized and harder to reach). This may mean working with new types of intermediaries and taking new approaches to development assistance. Otherwise, they can help just by continuing to work with countries to identify and address their adaptation priorities – both immediate, but also longer-term. While most countries can point to adaptation investments that are needed now – whether it’s strengthening early warning systems, protecting smallholder farmers against drought, or shoring-up water infrastructure – supporting adaptation in developing countries is a longer-term commitment.

By taking a longer-term view, development institutions can get a better sense of what works and doesn’t work in a changing climate, adjust their support accordingly, and be more iterative in their approach. This points to investing in institutions, helping countries  establish the critical foundations they need to plan for and implement adaptation, as well as tracking progress and learning from their efforts so adaptation becomes the new normal. Taking this longer-term view also speaks to being more flexible in supporting developing countries, allowing for course corrections and emerging needs as climate conditions evolve, and as climate impacts are experienced.

AH:  I don’t want to speak for developing countries, but I feel like a big part of the answer from stakeholders based in these regions would emphasize the availability of financial and technical resources. They have the will, they have ideas, and they are ready to move. I personally feel like we still have some significant institutional and governance obstacles to overcome to see sustained, successful adaptation. We are still treating adaptation as a series of projects and programs. What we’re really after is a wholesale adjustment in how we understand risk, how we invest or allocate resources, how we plan our futures. I don’t know that decision-makers – from the household to national government levels – have really internalized this.

OFQ:  Are there any examples of where whole systems have already changed in the face of climate impact?

AH:  I know of examples of communities that have relocated due to climate impacts. We are hearing about this in Small Islands Developing States, such as Fiji. There, in 2014, the village of Vunidogoloa became the first village in Fiji to be relocated due to climate change. After decades of building seawalls, relocating individual houses and adjusting the construction of new houses,
it became too much for them to deal with the recurrent flooding. They put in a request to the government to move the entire village inland. In January 2014, over the course of three days, Vunidogoloa’s 132 inhabitants moved their belongings 2 km inland to establish a new village called Kenani. While the change was needed and welcome, it was not easy. Livelihoods were
disrupted and the process of abandoning land, which is so core to the indigenous Fijian identity, was traumatic. Eighty more communities in Fiji are earmarked for potential future relocation.

OFQ: How optimistic are you that adaptation measures in developing countries will be able to cope with climate change going forward?

AH:  I’m optimistic in that there’s more attention and effort being paid to adaptation than before. And developing countries are taking action – no question. Is it sufficient? No. We still see too many communities experiencing harm and loss in the face of climate impacts. But we can get there.