New infrastructure for a changing China 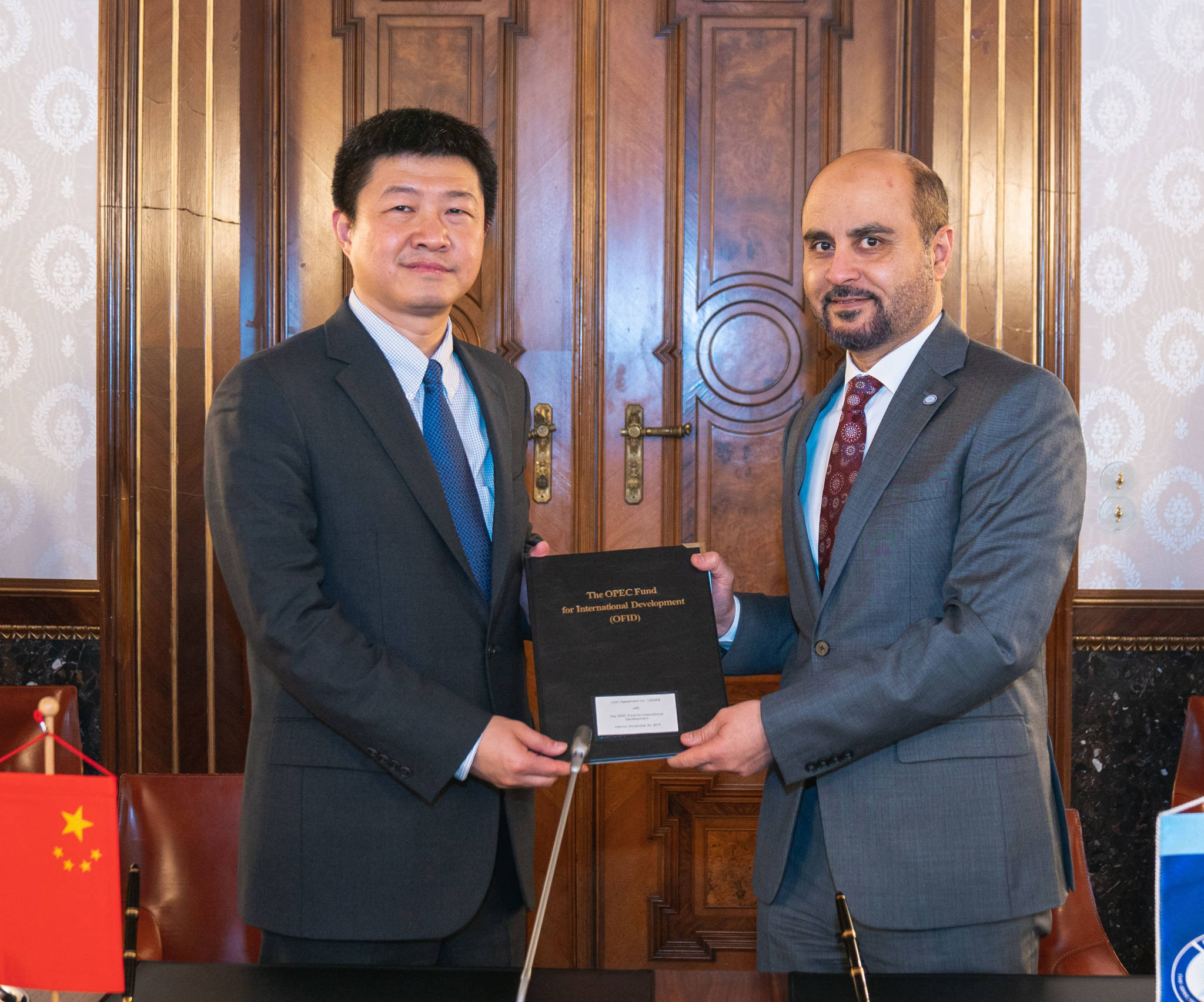 In 2019, the OPEC Fund intensified its longstanding cooperation with China by signing a US$50 million loan to finance the Hezhou Healthcare Project.

Almost 90 percent of the OPEC Fund’s approvals to China (cumulatively over US$317 million) have supported the country’s educational and health sectors. In particular, resources have been dedicated to two of the Chinese government’s priority areas: infrastructure for tertiary level vocational education and health care centers for the elderly.

Given that China faces a declining labor force and an increasingly aging population, tertiary education and elderly care are important enablers of socio-economic growth. On the education front, China’s economy has begun to shift toward more skill-intensive products and technologies, increasing the demand for high-skilled workers.  A recent Chinese State Council report shows ambitious reform proposals including plans to support an additional 15 million people to upgrade their skills, and reframing vocational education as a viable alternative to an academic degree.

China’s focus on elderly care is driven by expectations that come 2050, more than one-third of the country’s population will be aged 60 or over, meaning China will need to care for an estimated 402 million 60-plus year-olds by 2040.