“If there was justice, I would not have gone through what I went through” 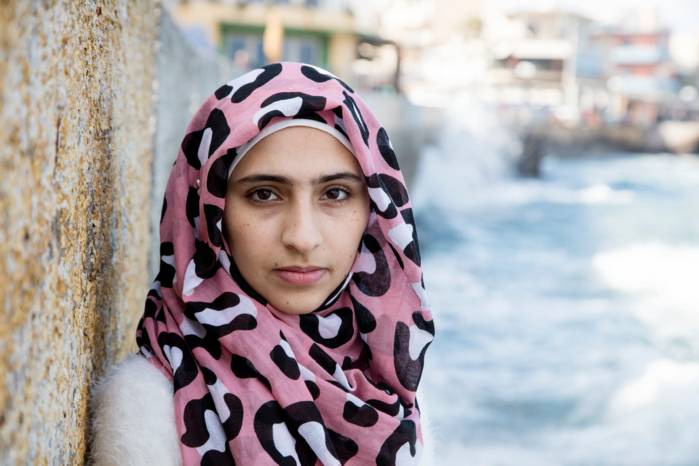 “I am a refugee, I have endured so much. And I represent just one of the millions of refugees risking their lives in order to reach safety. And even today, they continue to suffer. If there was justice, I would not have gone through what I went through.

“My fiancée, who was the love of my life, slipped away from my arms and drowned right in front of my eyes, and I could not do anything. Like a paralyzed mother unable to save her drowning child. Is this justice or equality?

“For four days in the sea, I nursed two infants in my arms. Finally one of them did not make it and instead went to heaven. A heaven where there was safety. A heaven without fighting or wars. The other child lay in my arms, not knowing who it was that was holding her.

“The truth is that the sea was the only place that she found refuge. No country or state would accept her. No man would wish to end his life by taking off his life jacket. No family ever dreams of displacement. And without the risk of imprisonment, we would not have left our fate up to this journey of death. These journeys take refugees from despair to death.

“We put our faith in the hands of smugglers who have no mercy because no country gave us the legitimate right of asylum. We are not terrorists. We are a people who legitimately demanded peace, yet we have been confronted with death, displacement and suffering.

“It is our right to live in peace and to end the war that has displaced millions of people whom have sought refuge and who have tragically died at sea.”

20 year-old Syrian refugee Doaa Al Zamel is a survivor of the September 2014 Mediterranean shipwreck tragedy that claimed almost 500 lives. Doaa was selected as winner of the 2016 OFID Annual Award for Development, as part of OFID’s 40th Anniversary dedication to highlighting the plight of refugees. 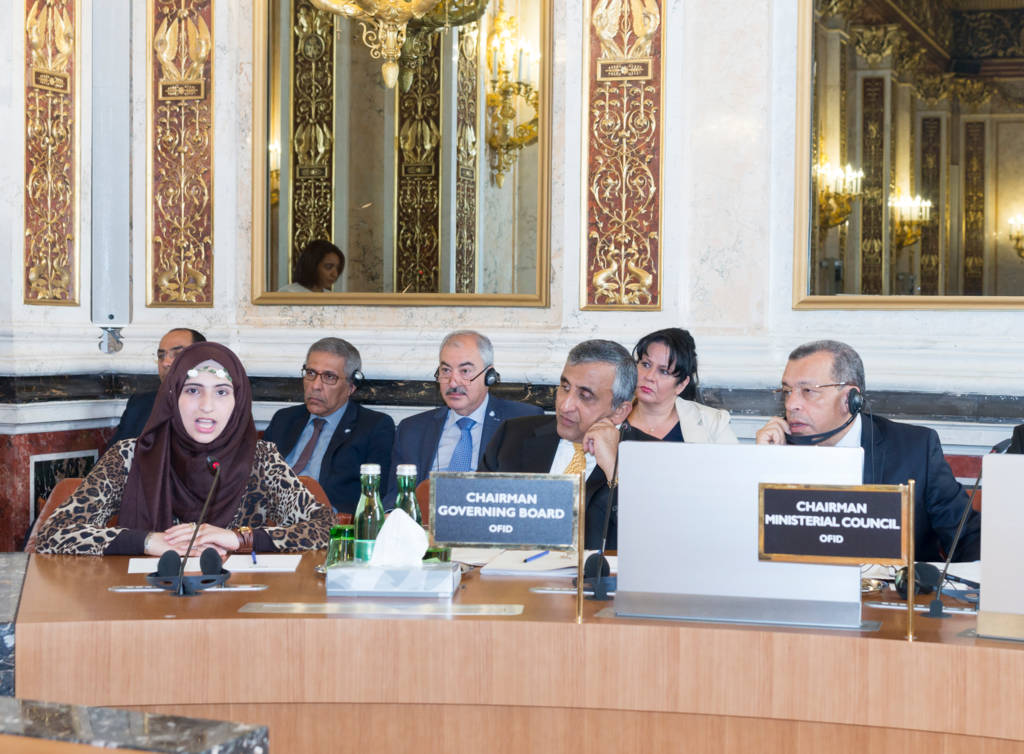 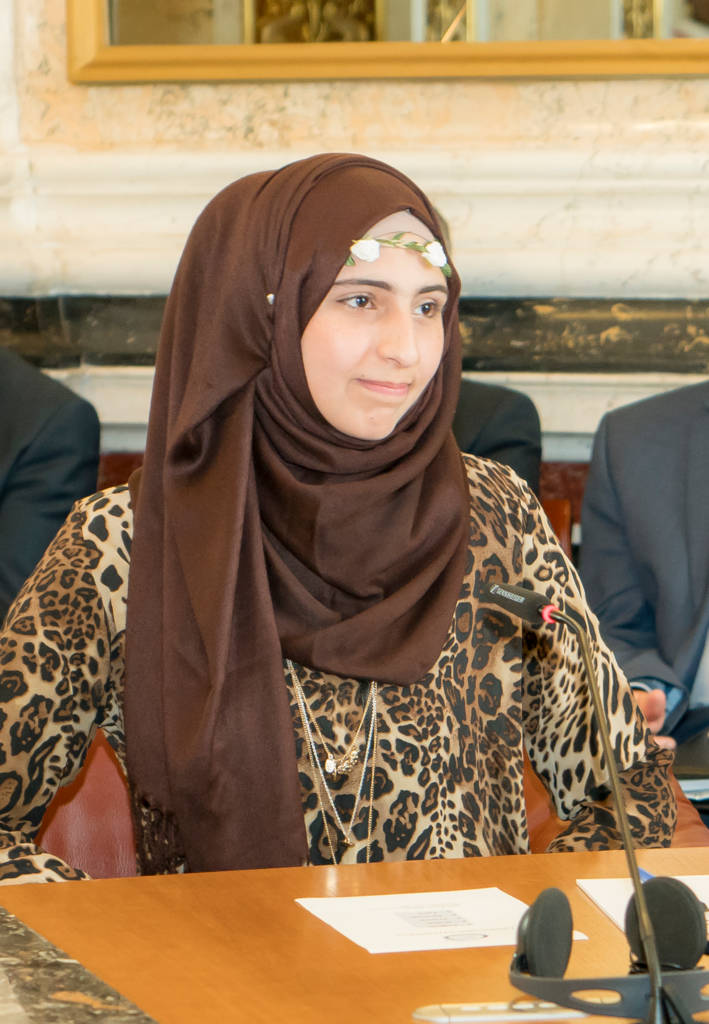 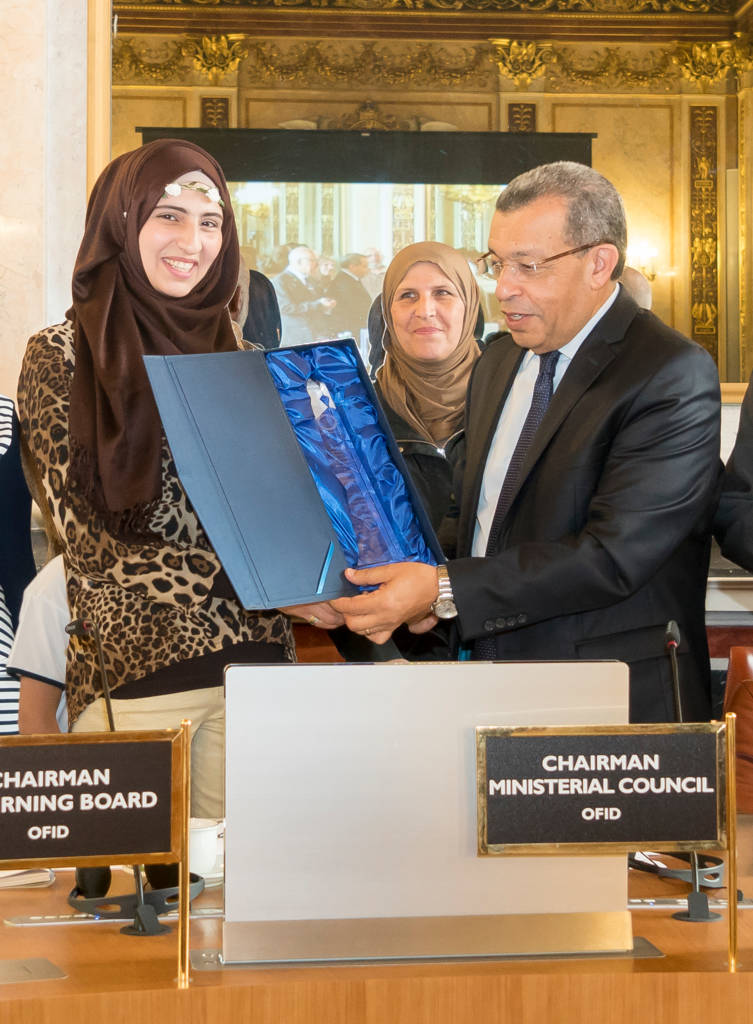 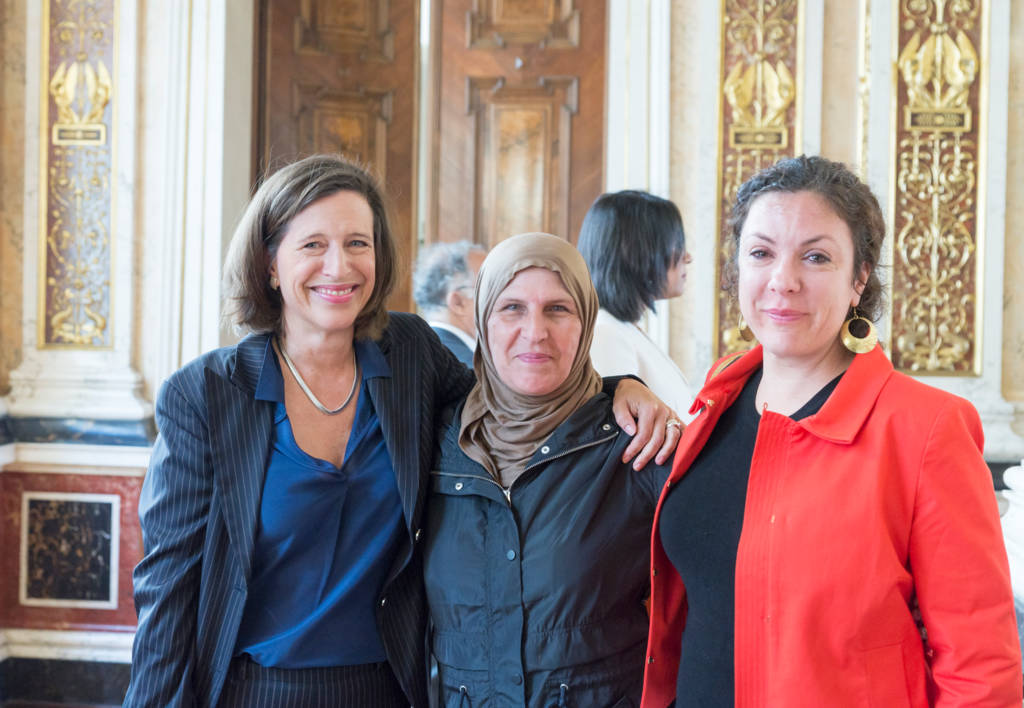