OFID supports the water and sanitation sector in Córdoba, Argentina 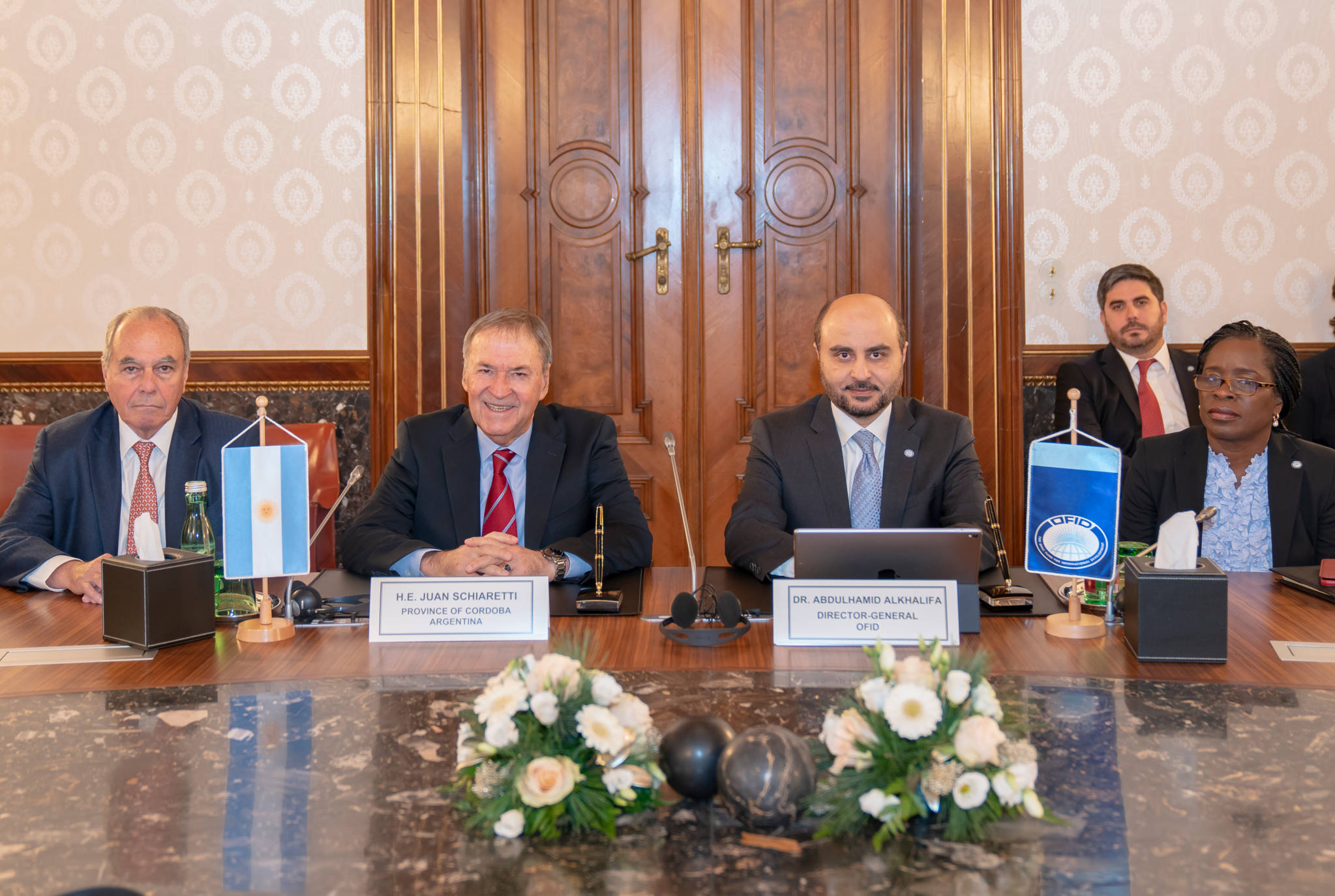 Vienna, Austria, December 14, 2018. OFID – the OPEC Fund for International Development – has today signed a US$60 million loan agreement with the Province of Córdoba, Argentina to help improve health and living conditions in the region for around 418,000 people by building new sanitation systems.

The loan agreement was signed by OFID Director-General Dr Abdulhamid Alkhalifa and Governor of the Córdoba Province Juan Schiaretti. The financing is in line with OFID’s support for the United Nations 2030 Agenda for Sustainable Development aimed at ending poverty in all its forms.

OFID has supported sustainable development in Argentina since 2010 and has so far committed US$230 million via public sector loans and trade finance.