Turkey on the fast track to development 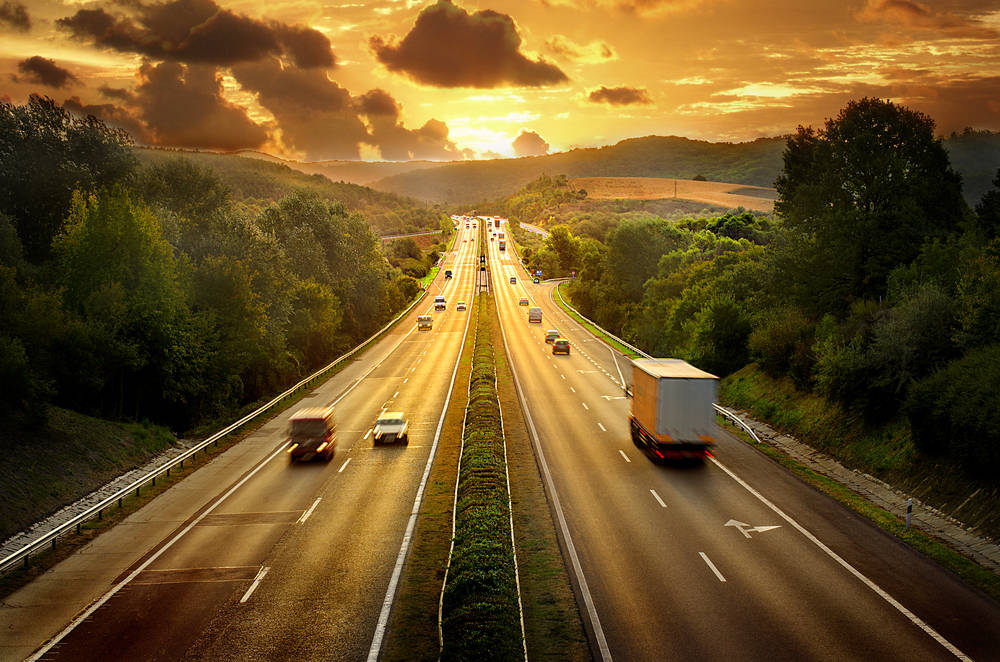 For more than a century, Turkey has recognized the importance of having a robust rail system and continues to work tirelessly to extend it. Bordered by the Black Sea to the north and the Mediterranean to the south, Turkey is a strategic crossroads connecting the Balkans to the Middle East, Central Asia to the Caucasus, and the Black Sea countries to their Mediterranean neighbors.

The Ankara-Istanbul High Speed Train Project (AIHST) is a key example of Turkey’s efforts to expand and upgrade its railway network. Since its recent completion, the AIHST has provided safer, faster and more comfortable travel between the country’s two major cities. For the population living along the corridor, this has meant a dramatic improvement in their quality of life.

With roots going back 156 years, the Turkish State Railways (TCDD) has a long history. During the Ottoman period, around 8,500 km of rail lines were constructed, mainly by foreign companies.

Sultan Abdülhamid II wrote in his memoirs: “The purpose of these railways is to connect Mesopotamia and Baghdad to Anatolia and to reach the Persian Gulf. The grains that used to rot in the fields can now find a market and our mines are introduced to the world for sale.”

More than a century later, the same reasons prevail for the continued development of railways, in addition to another extremely relevant component: the transportation of passengers.

Recently, Süleyman Karaman, Chairman of the Board and Director-General of TCDD, summarized the history of rail development in Turkey, disclosing that in the 20 year period 1926 to 1946, 4,000 km of line had been constructed, 80 percent of it in harsh geographic areas. By contrast, the following five decades or so saw just 1,700 km of new line being built.

It wasn’t until 2003 that momentum in railways development picked up again, thanks to increased political and financial support from the government. In the next eight years, a total of 80 projects were implemented, including the introduction of high-speed lines and the modernization of existing routes.

Today, Turkey has close to 12,000 km of railway line, making it the main artery between Asia and Europe and directly to Bulgaria, Greece, Iran, Iraq, Syria, Georgia, Armenia and Azerbaijan.

Even more ambitious plans are in the pipeline. By 2023, the country aims to increase the total rail network to some 25,000 km, by constructing 10,000 km of high speed lines and 4,000 km of conventional lines. Further expansion beyond that would bring the rail network to over 28,000 km by 2035.

Improving transport infrastructure is a vital task for Turkey, a country that is striving to increase its competitiveness in international markets. Limitations in transport infrastructure and services represent a major obstacle to social cohesion and economic development in that they hamper production, the movement of goods and passengers, business settlements and investment decisions.

The Istanbul – Ankara corridor is the chief economic focus of the country, containing more than 42 percent of the estimated 75 million population. Over 32 million people live along the corridor, which includes Istanbul, with 10 million inhabitants and Ankara with 3.5 million.

Eskeshir, approximately midway between Istanbul and Ankara, is an important university city and a bustling commercial and administrative centre. It is also a major rail hub for travel between Istanbul, and western and southern Turkey.

With an estimated 12 million journeys per year between the two cities, conventional transport links– both road and rail – were stretched to the limit before the construction of the AIHST, a project supported by OFID, the European Investment Bank and the Governments of Spain and Turkey.

With a total cost estimated at €655 million, the project built some 533 km of railway line, with an operating speed of 250 km/h. The new link has reduced travel time between the two main cities from 7.5 to 5.5 hours, while serving several cities in between the two major centres. Due to Turkey’s geo-strategic position, the link has made it increasingly possible to bridge the divide between Europe and Asia.

Miguel Linares, OFID officer in charge of public sector operations in Turkey, explained that in recent years Turkey had witnessed a dynamic level of economic growth, leading to increased pressure on its existing transport infrastructure. As such, the Turkish authorities had wisely opted to facilitate the transfer of passenger transport from the road network to railways by upgrading the principal railway axes.

“The Ankara – Istanbul railway project, one of the largest to be implemented by Turkey’s Ministry of Transportation, has led to a significant increase in the number of passengers using rail transport, a reduction in journey times and has provided a fast, secure and safe way to travel between the these two major cities, whilst simultaneously decongesting roadways,” Linares added.