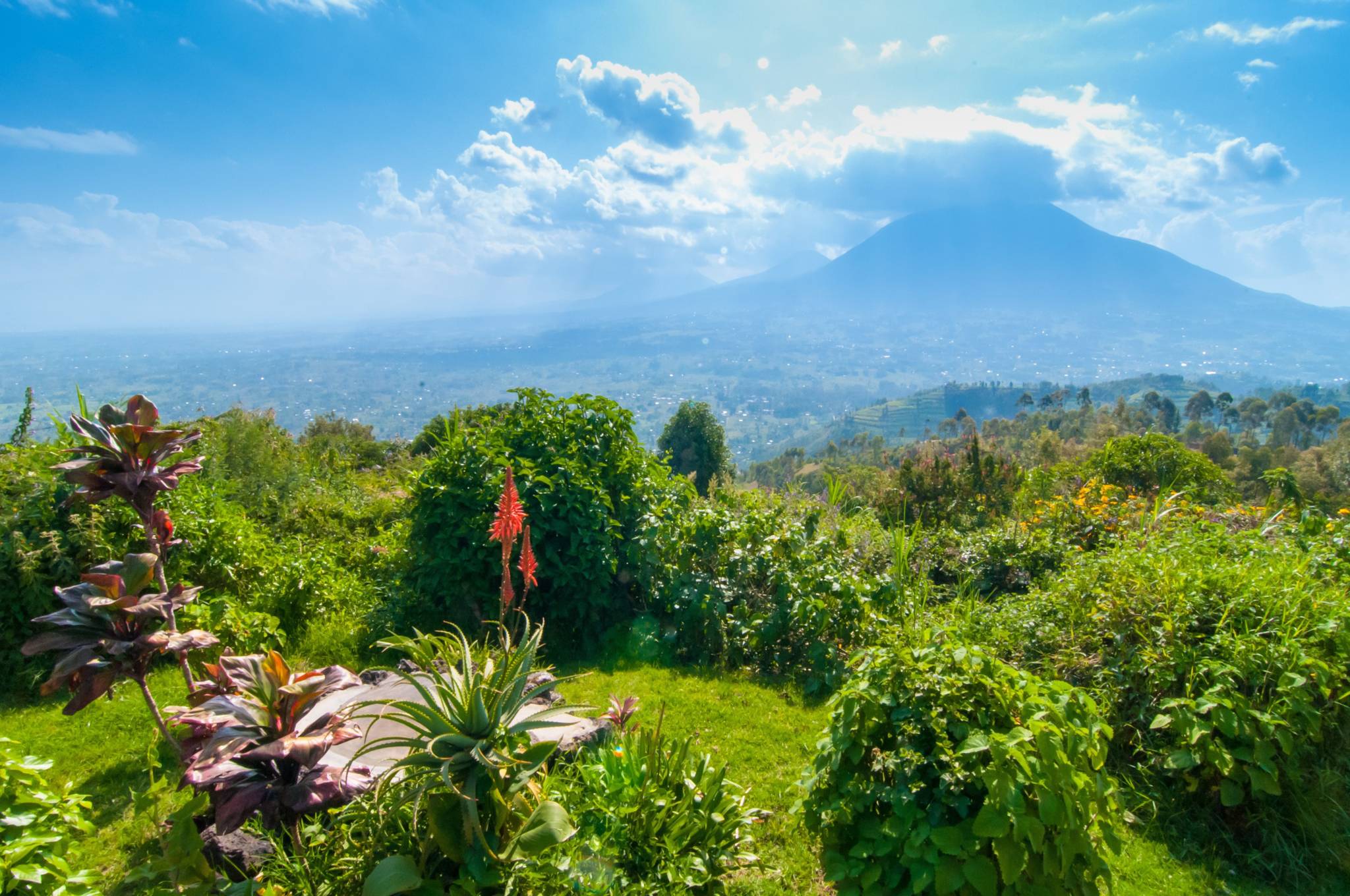 Two decades after one of the darkest chapters in its history, the Republic of Rwanda can proudly claim to be the third most favorable nation in which to do business in sub-Saharan Africa. Extensive government and economic reforms have transformed hope into concrete potential.

Miraculous is the best word to describe Rwanda’s growth of the past decade. Today, the country is unrecognizable from the one that emerged bruised and bloodied from the civil war and culminating 1994 genocide that claimed up to one million lives and destroyed the entire social and economic fabric.

After the conflict, Rwanda set about rehabilitating its devastated infrastructure and restoring social norms, and ultimately embarked on a strategy of long-term development.

Its development goals are spelled out in Vision 2020, a national plan that seeks to transform Rwanda from a low-income, agriculture-based economy to a knowledge-based, service–oriented economy by the end of the current decade.

Launched in the year 2000, the Vision envisages real growth of eight percent annually, to be achieved through deepening reforms—including in the business environment—and investing in major infrastructure such as energy, transportation and information and communication technologies. Other goals are to increase agricultural productivity and invest in the skills development needed for economic modernization.

Progress has been phenomenal, with the country having the tenth fastest-growing economy in the world since 2000. This growth, which has helped lift over a million people out of poverty, has been driven by the agriculture sector.

From 2008 to 2012, the sector grew at six percent per year, sustained by the higher-than-expected expansion of food production, thanks to scaled-up public investments such as the crop-intensification program.

Government policies have also been geared towards ensuring that the benefits of strong economic growth are broadly shared. This principle of inclusive development is embedded in Rwanda’s Second Economic Development and Poverty Reduction Strategy (EDPRS 2), covering the period 2013-2018.

The Strategy has two key goals: reducing poverty faster to reach a poverty headcount of less than 30 percent; and, ensuring that the economy remains on a path of high and sustained economic growth to achieve an average double-digit GDP growth over the decade.

The government of Rwanda recognizes the key role of the private sector in accelerating growth and reducing poverty. In this regard, although poverty and inequality continue—in addition to the need to produce 200,000 jobs each year— there are a lot of opportunities for expansion.

Rwanda’s political stability, good economic governance and market-oriented policies, coupled with reforms of the regulatory framework, have contributed to improving the business environment and reducing the cost of doing business.

However, private sector development and economic growth in general continue to be hampered by infrastructure bottlenecks, lack of electricity access and limited generation capacity as well as a shortage of skills. The Government is striving to address these issues within the framework of the EDPRS 2.

As envisaged in Vision 2020, Rwanda finds itself at a crossroads, moving from the humanitarian assistance phase in the aftermath of the 1994 genocide into one of sustainable development.

At the launch of EDPRS 2, President Paul Kagame stated: “Rwandans have benefited from rapid economic growth, reduced poverty, more equality and increased access to services including health and education. This has been possible only through the hard work and dedication of millions of Rwandans, supported by friends of Rwanda.”

In this regard, while the authorities recognize the benefits of international aid, they aim to reduce Rwanda’s aid dependency over the medium term, and hence the country’s vulnerability to fluctuations in aid flows, through sustained domestic resources mobilization efforts.

The challenge of increased energy supply
In Rwanda, energy supply is insufficient and expensive. To address this, the government has placed emphasis on the establishment of an appropriate legal and regulatory framework to foster private investment in power generation.

Such investment would help increase capacity, including both grid and off-grid power, using various sources of energy, and enhance access to electricity, through expansion of the transmission and distribution systems.

The Ministry of Infrastructure has set objectives for the energy sector that seek to increase the electricity supply from the current installed capacity of 110MW to 130MW.

At the same time, there is an effort at reducing costs, since electricity in the country is expensive in comparison to the region (US$0.24/kWh compared with Kenya’s US$0.15/kWh, Uganda’s US$0.17/kWh, and Tanzania’s US$0.05/kWh).

Of note is OFID’s contribution to the Electricity Scale-Up Project, specifically to grid intensification, extension and strengthening activities. The support has been provided through two loans of US$10m and US$12m, approved in 2009 and 2012 respectively.

This project, which is co-financed with the International Development Association and the Government of Rwanda, is part of a broader electricity rollout program (EARP) aimed at improving access to reliable and cost-effective electricity services for households and priority public institutions.

Good progress was made in achieving the project targets, particularly the significant increase in the connection rate from about six percent of the population in 2009 to some 16 percent in June 2012. As a result, the government decided in early 2012 to increase the connection targets for the entire EARP to 50 percent by end of 2017, equivalent to nearly 1.2 million customers.

Dr Walid Mehalaine, the OFID officer responsible for public sector operations in Rwanda, has visited the country on two occasions: April 2009 and March 2013. He had an opportunity to witness the significant progress made in eradicating poverty and the important contribution made by the OFID-financed projects.

“Each time, I was impressed by the enthusiasm of the population and the strong commitment of our Rwandan counterparts. On both occasions, the government and the beneficiary population acknowledged and expressed their sincere appreciation of OFID’s support,” Dr Mehalaine told the Quarterly.

Development is a long road for Rwanda to travel. As an example of its achievements, however, the country was named top performer among the ten most improved economies in 2013.

The global position for doing business is shown in the World Bank Group’s Doing Business Report 2014, which ranks Rwanda 32 out of 189 economies. A very good position that is improving steadily every year.