Reconnecting Africa on the ground and in the media 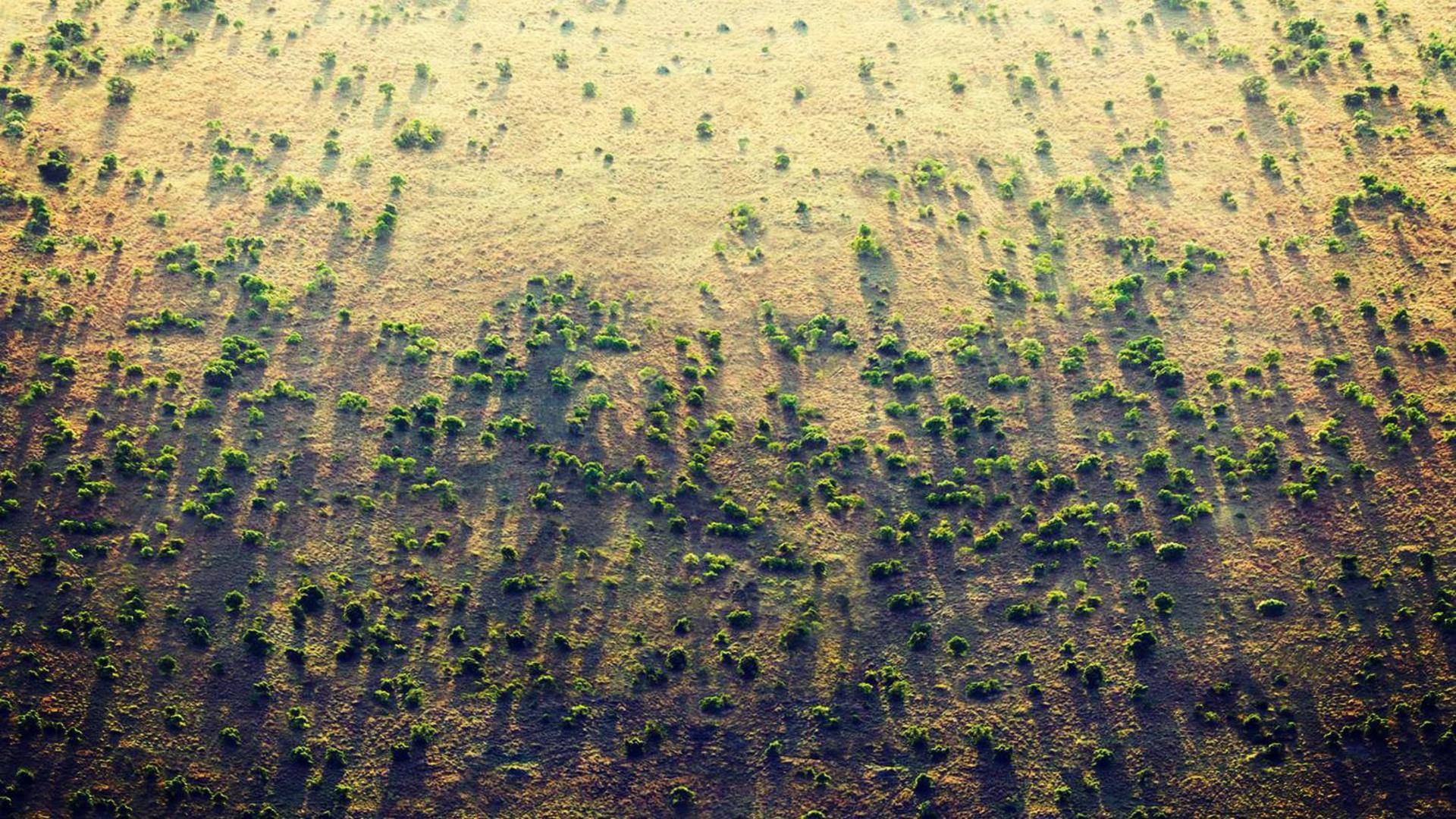 “Will we take action before it's too late?”, asks the Malian musician Inna Modja on her epic journey through the African Sahel: from the Atlantic in the west to the Red Sea in the east. As the planet heats up and the rains come in fits and starts it is a question that many people all over the world are now asking; not least the 3.5 billion people – half of humanity – living in regions vulnerable to climate change. The next question is who should take action and when should that be? For the dreamers and doers of the Great Green Wall [https://www.greatgreenwall.org/about-great-green-wall] the answer is simple: tout le monde toute de suite, everyone right now!

The Great Green Wall is an African movement that is reforesting an 8000- km belt of land across the entire width of Africa: from Senegal in the west to Djibouti in the east, a distance roughly equal to the north-south axis from Cairo to Cape Town. A movement that aims to rebuild lands and livelihoods, giving locals a stake not only in its creation but also its future. So that as they care for it, it will care for them – and give them a reason to stay.

The idea was first floated in the 1970s, when the Sahel was hit by a series of severe and long-running droughts, which in 1980 the UN described as desertification, defined as “the diminution or destruction of the biological potential of the land which can lead ultimately to desert-like conditions.”

Plans were on and off for decades until in 2007 countries of the African Union agreed on a mandate for what may become the ultimate “nature-based solution” – a way to build climate resilience back into an existing ecosystem. Crucially, this approach entails more than political rhetoric, incorporating the latest climate research and technologies, including aerial photography combined with innovative indigenous land use techniques.

Beyond the pan-African leadership on the ground, what is also impressive is the outreach to local and global audiences, which not only ensures extra funding – which currently stands at US$16.2 billion – but also new knowledge and the sharing of best practices from one developing country to another.

As one of the lead partners in the project, the United Nations Convention to Combat Desertification (UNCCD) has created powerful infographics that map the numbers involved across the continent, including the massive goals of restoring 100 million hectares of degraded land; sequestering 250 million tons of carbon; while creating 10 million green jobs in rural areas.

The graphics and narrative together paint a picture of hope amid the greatest challenges facing humanity – from hunger and migration to climate change and resource-driven conflict.

A picture of hope that also caught the attention of media such as the BBC, Al Jazeera, ABC and Time Magazine as well as their global audiences of millions of people. Yet this is about much more than eyeballs, above all it is about sharing good practice from one country to another and one farmer to another.

Jim Morrison reports in the Smithsonian Science magazine how “farmers in Niger and Burkina Faso, in particular, had discovered a cheap, effective way to ‘re-green’ the Sahel. They did so by using simple water harvesting techniques and protecting trees that emerged naturally on their farms. Hundreds of thousands of farmers had embraced ingenious modifications of traditional agriculture practices, transforming large swaths into productive land, improving food and fuel production for about three million people. They built zai, a grid of deep planting pits across rock-hard plots of land that enhanced water infiltration and retention during dry periods. They built stone barriers around fields to contain runoff and increase infiltration from rain.”

The highlight of the campaign, the Great Green Wall documentary, is also a mix of local and global produced by Oscar-nominated Brazilian filmmaker Fernando Meirelles and the singer Modja. “We knew that this was a film that was to help spread the word as much on the African continent as in the rest of the world,” says executive producer Sarah Macdonald.

The documentary explains the immense and complex problems at play via the hopes and dreams of Africans. “We specifically set out to tell a human story – not a science story – through tangible, relatable emotional narratives,” adds Macdonald. A story of hardship and perseverance amid real-time climate change and rampant desertification.

All told, the local outreach across the 22 countries of the Great Green Wall is extraordinarily ambitious. Just one example is found at the starting point of the “Living Wall” in Senegal, where Haidar El Ali, General Director of the Senegalese Agency for Reforestation, explains the significance of the project to local people – and why their buy-in is the most important piece of the puzzle. He simply goes from village to village meeting people to convince them of the value of planting trees. He hands out saplings, the green building blocks of the wall, and teaches rural communities how to plant and take care of them. Within a few minutes, he has handed out more than a thousand plants.

The Great Green Wall is an outstanding example of the impact an awareness campaign can have if it combines global and local outreach. The former helps incentivize international policy makers to take part in the campaign, while the latter makes the project possible in the first place and, ultimately, sustainable.