Getting to grips with the unprecedented speed of urban expansion 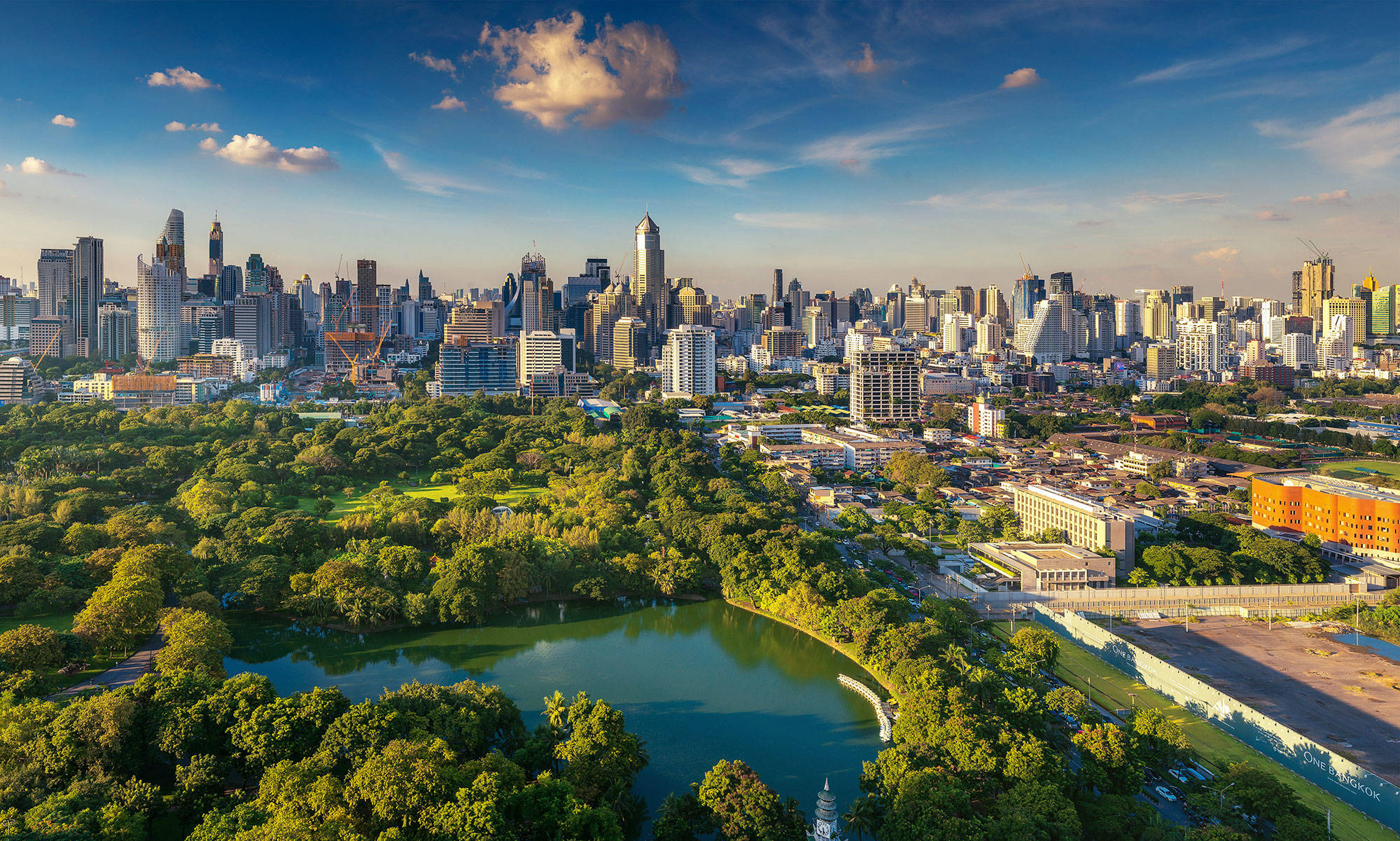 Fresh and strategic thinking about how to address the challenges of rapid urbanization was inspired by an event held in Vienna, organized by the United Nations Industrial Development  Organization (UNIDO) and the Finance Center for South-South Cooperation. The BRIDGE for Cities 4.0 Belt and Road Initiative: Developing Green Economies for Cities aimed  to advance the  implementation of the Sustainable Development Goals and the New Urban Agenda and encourage development stakeholders to scale-up engagement in inclusive and sustainable urban-industrial development initiatives.

Speaking at the opening session of the event, the OPEC Fund’s Director-General Dr Abdulhamid Alkhalifa said: “The challenges facing cities are accelerated by the  unprecedented speed of expansion. Hence, investments made now will be crucial for the future, as cities are the key economic centers  for industrialization. Growing urban populations, as well as the migration of people from rural areas, are putting immense pressure on infrastructure, particularly in cities. The need for upgrading infrastructure in urban areas is therefore urgent, and cities and municipal authorities are facing challenges in meeting the rising demand.”

He continued: “Therefore, in promoting sustainable urbanization, the OPEC Fund works to improve the delivery of essential services and to make cities more resilient to flooding, coastal erosion and other natural disasters. It also supports enhanced mobility through the construction of mass rapid transit systems and other road infrastructure.”

Delegates discussed the opportunities presented by the ‘Fourth Industrial Revolution’ (see below) and reinforced the importance of expanding ownership and support for sustainable and smart cities development. The BRIDGE for Cities Concept Note outlined how industrialization has been the most decisive factor for the growth of cities, both in terms of population and expansion.

The BRIDGE for Cities Concept Note

“While the First Industrial Revolution has contributed to the urbanization of villages by offering opportunities for economies of scale, it was the Second Industrial Revolution and the electrification of industrial processes that shaped cities as we see them today. Cities grew bigger, but distances were reduced with the introduction of automobiles. Factories increased in number and size, thus leading to urban sprawl, congestion, pollution and environmental degradation. However, urbanization and industrialization also contributed to an overall improvement in standards of living in those countries that industrialized first and  organically.

In developing countries, urbanization and industrialization have often been unbalanced and uncontrolled, leading to a highly uneven distribution of wealth, environmental depletion and unequal urban-rural relations. The Third Industrial Revolution started changing this paradigm, is the automation of industrial processes and the introduction of computers allowed faster communication and eventually remote working. This shift became evident when data processing and the Internet started influencing industrial production by exploiting the disruptive potential of the Internet of Things, automation, machine learning and data analysis to enhance labour and resource efficiency, thus boosting productivity.

The Fourth Industrial Revolution will have a deep impact on urban development in the future by affecting the way in which cities develop spatially and economically; resources and waste will be (re-)used and services will be provided to citizens. The concept of smart and sustainable cities is therefore linked to and based on how these processes and technologies will  be applied in cities in the future.”

A recent report – The Reuse Opportunity – published by the International Water Association and the OPEC Fund, argues that decisive, urgent and large-scale action is needed to dramatically increase wastewater treatment, reuse and recycling. The report states that cities, as drivers of the global economy, must lead this resource revolution to enable a transition to a circular economy.

Wastewater is a global problem. Today, around 80 percent of all wastewater is discharged untreated into rivers, lakes and oceans. It creates health and environmental hazards, and contributes to greenhouse gas emissions, including nitrous oxide and methane. These emissions are three times larger than those produced by conventional wastewater treatment activities. Recovering water, energy, nutrients and other precious materials embedded in wastewater is an opportunity for cities to transition to the circular economy and contribute to improved water security.

The report focuses on eight cities, all facing different water and wastewater challenges and developing different solutions to address them, and which could be applied in other cities. The cities are: