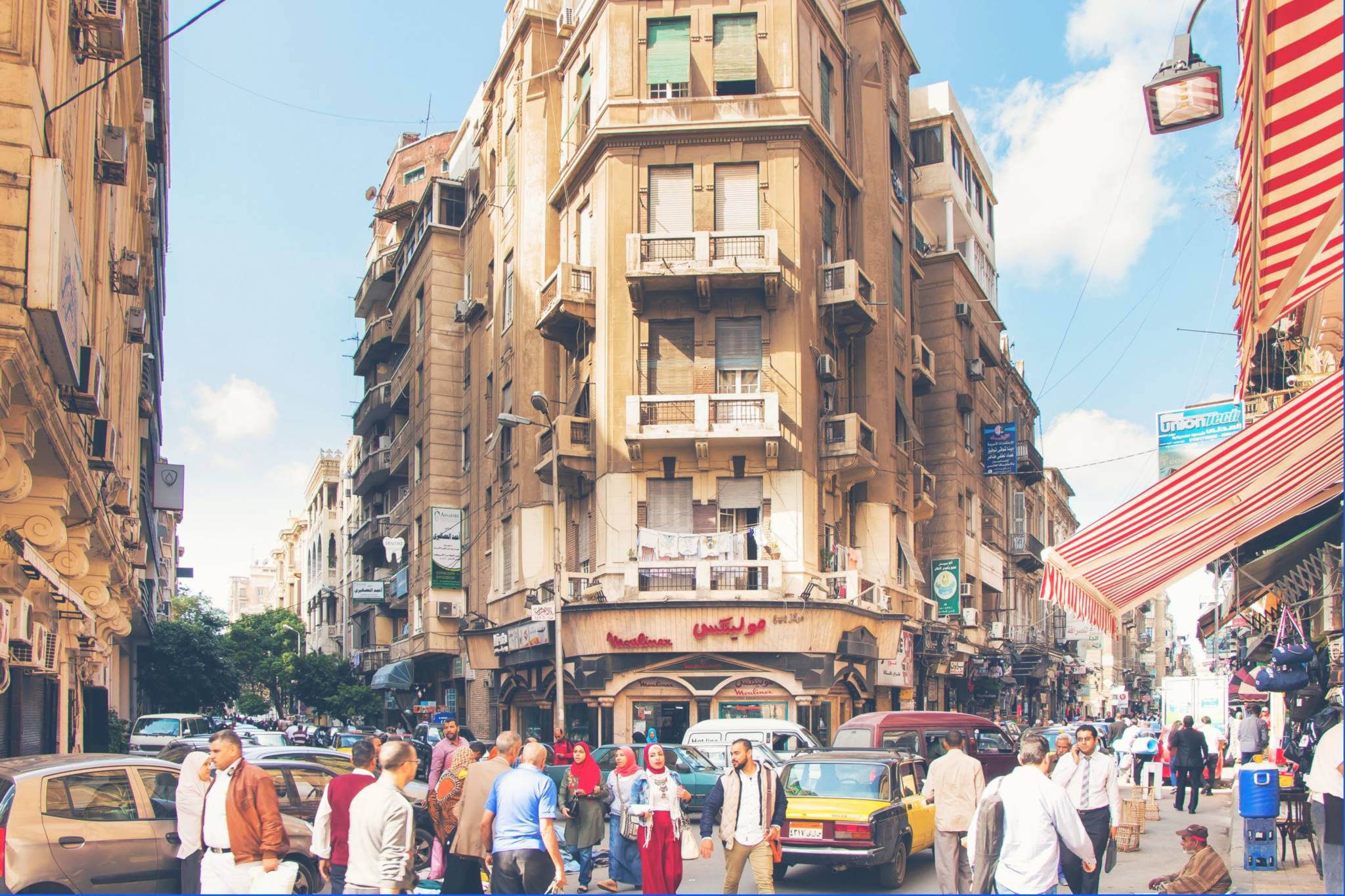 As published in the 03/2020 issue of the OPEC Fund Quarterly.

Egypt has experienced robust GDP growth in recent years. Despite this, as in many countries with a fast-growing population, creating jobs remains challenging. The World Bank notes that Egypt’s share of employed people within the working-age population remains low, at 39 percent – an issue that is likely to be worsened by the COVID-19 pandemic.

The OPEC Fund has long supported job creation in Egypt. In 2009 and 2015, the organization approved loans of US$25 million and US$40 million respectively in support of the country’s Social Fund for Development (now known as the Micro, Small and Medium Enterprise Development Agency, or the MSMEDA). The MSMEDA supports the efforts of the government of Egypt to increase the income of the country’s rural population by promoting economically viable and environmentally sustainable economic activities, and reducing unemployment through encouraging self-employment.

The first loan was fully disbursed by the MSMEDA via on-lending through local banks and non-governmental organizations. Many micro and small enterprises benefited from improved access to financial means, creating nearly 28,000 jobs in total. The second loan, also administered by MSMEDA, is nearly fully disbursed and has so far financed more than 8,500 projects and helped create over 18,000 jobs. Due to the revolving nature of these loans (once repaid, the funds are lent out again), it is likely that far more jobs will be created over the medium and long-term.

The results of the first two loans were impressive – they have made a significant difference to the lives of many thousands of household,” says the OPEC Fund’s Senior Country Officer Khalid Al-Zayer. “The MSMEDA played an instrumental role in this success – as did country’s local banks and other intermediaries – enabling us to help people from nearly all governorates. Small businesses are essential to creating jobs and economic growth in Egypt. We’re grateful to our dedicated partners for making sure our assistance reaches those who need it most.”

Inspired by the success of these projects, the government of Egypt requested the OPEC Fund to provide support for similar businesses. A third loan for US$95 million was signed recently and has the potential to create more than 30,000 job opportunities, especially for women and young graduates. Again, in the medium and longer term, the job creation figures are expected to be much higher. “Much of this assistance will target marginalized groups, including the unemployed and low-income women and their families, youth and new graduates, and people in rural areas,” explains Al-Zayer. “Again, thanks to our partners, we have an extensive reach covering all governorates in Egypt.”

“The project’s ultimate developmental objective is to improve the socio-economic situation of Egypt’s people,” continues Al-Zayer. “Given the results of the first two loans, we are optimistic about achieving a big impact with this third phase of the project.”

Al-Zayer has been Country Officer of Egypt for 12 years. During that time, he’s visited the country on a regular basis to monitor the progress of projects and to help overcome implementation challenges. “The best thing about these loans is that the support reaches the people who need it, quickly,” he says. “Supporting small businesses is one of the best forms of development work and the results are there for all to see.”

The OPEC Fund has supported development in Egypt since the organization was established in 1976. During this time, a total of more than US$1.3 billion has been approved under all of the OPEC Fund’s financing mechanisms to support projects across many sectors including infrastructure, energy, agriculture, health and education.