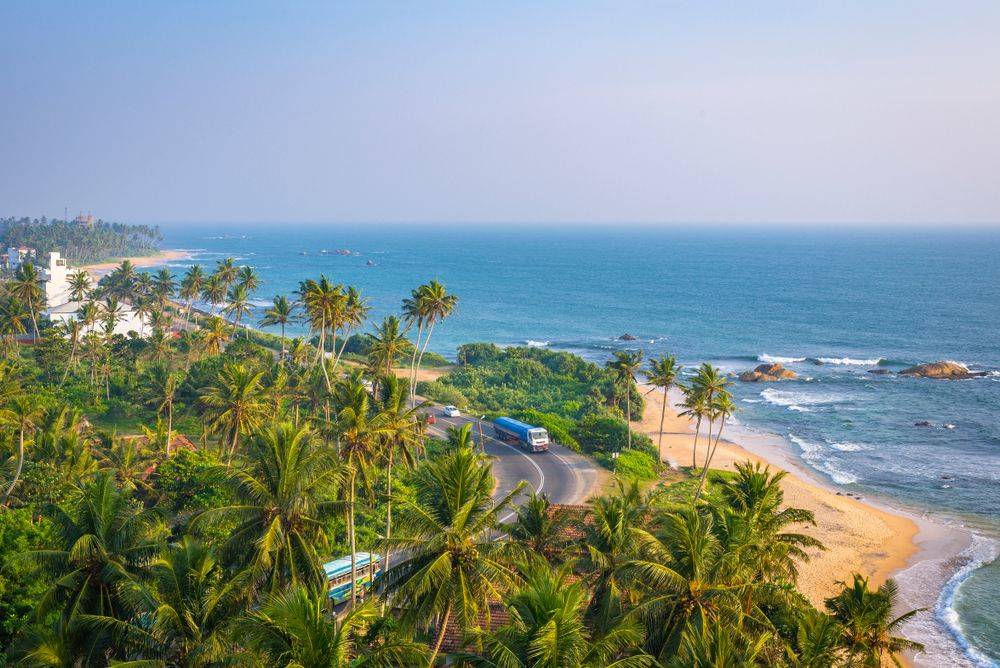 The OPEC Fund's loan will help upgrade a main artery that will link two two important trade hubs: Ratnapura in south-central Sri Lanka; and Galle (pictured) in the south, which has the second largest port in the country.

The OPEC Fund has signed a US$40 million loan agreement with Sri Lanka to co-finance rehabilitation of an 18 km stretch of the A017 road corridor in the southern region of the country.

On completion, the project is expected to help promote trade opportunities, reduce travel costs / time and stimulate key sectors such as agriculture, manufacturing and mining. The road will also help develop tourism by improving access to the Sinharaja forest reserve – a UNESCO World Heritage area located in the south-west lowland wet zone of Sri Lanka – and connect some of the most remote areas in the country. OPEC Fund Director-General Dr Abdulhamid Alkhalifa described the project as an “integral part” of Sri Lanka’s development policy framework aimed at strengthening the transport sector and boosting socioeconomic growth. He added that the OPEC Fund hoped to maintain its “excellent ties” with the country.

The ‘Rehabilitation of the A017 Road Corridor Project (Rakwana – Suriyakanda)’ is co-financed by the government of Sri Lanka.

Dating back to 1976, the OPEC Fund’s partnership with Sri Lanka includes public sector commitments totaling close to US$373 million – circa 60 percent of which has been directed at the transportation sector. Under its private sector and trade financing windows, the OPEC Fund has extended financing in support of the country’s micro, small- and medium-sized enterprises.

The 147 km A017 (Galle-Deniyaya-Madampe) is the main artery linking two important trade hubs: Ratnapura in south-central Sri Lanka; and Galle in the south, which is the second largest port in the country.

In line with the government’s aim to develop key corridors in Sri Lanka’s highway network, portions of the A017 have been undergoing rehabilitation. In addition to the newly-signed project loan, the OPEC Fund also helped finance the upgrading of a 13.3 km section of the A017 – this time the Rakwana-Madampe corridor under the ‘Road Network Development Project,’ which was successfully completed in 2016. 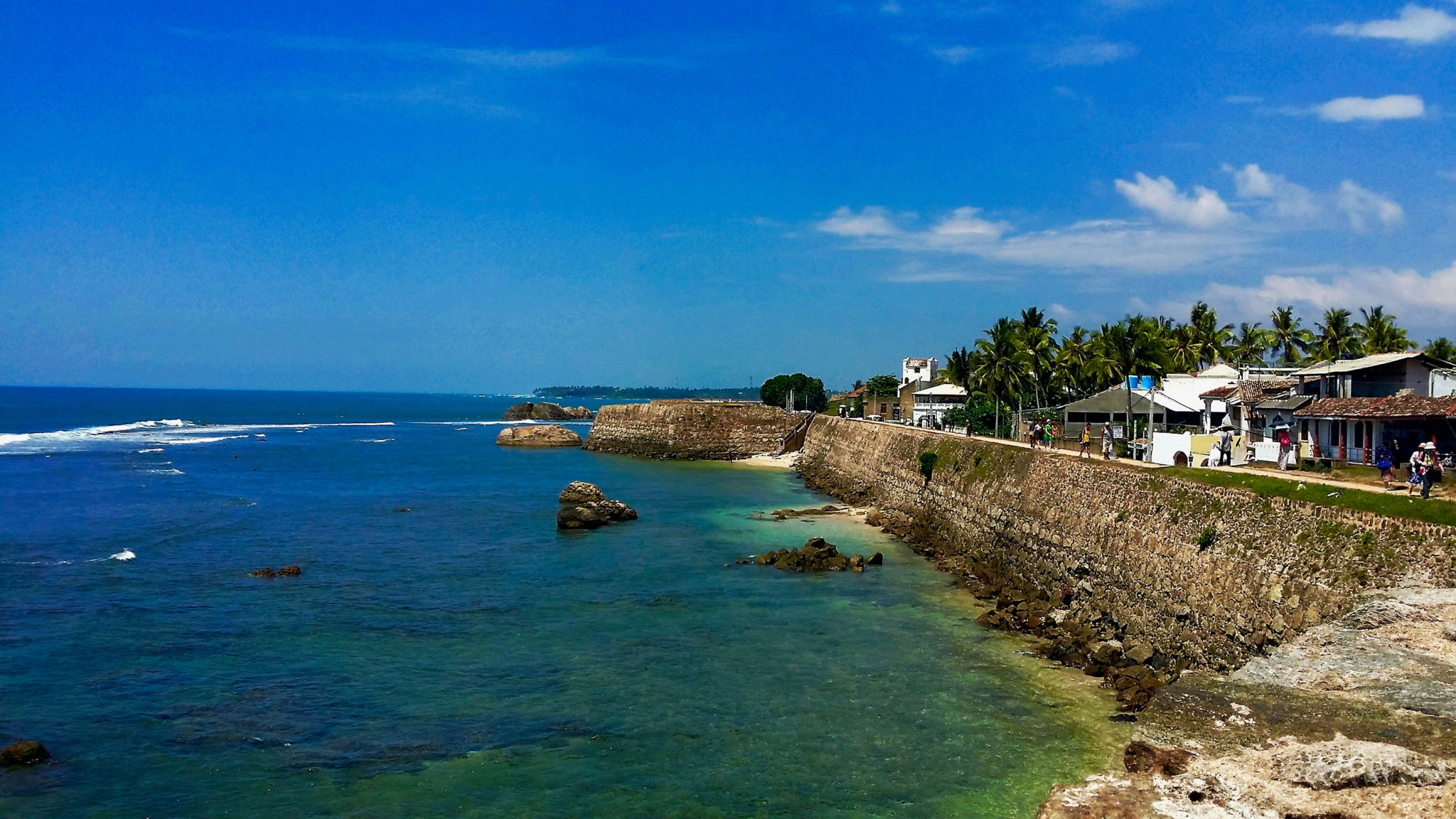 The port in Galle is one of the largest in the country.