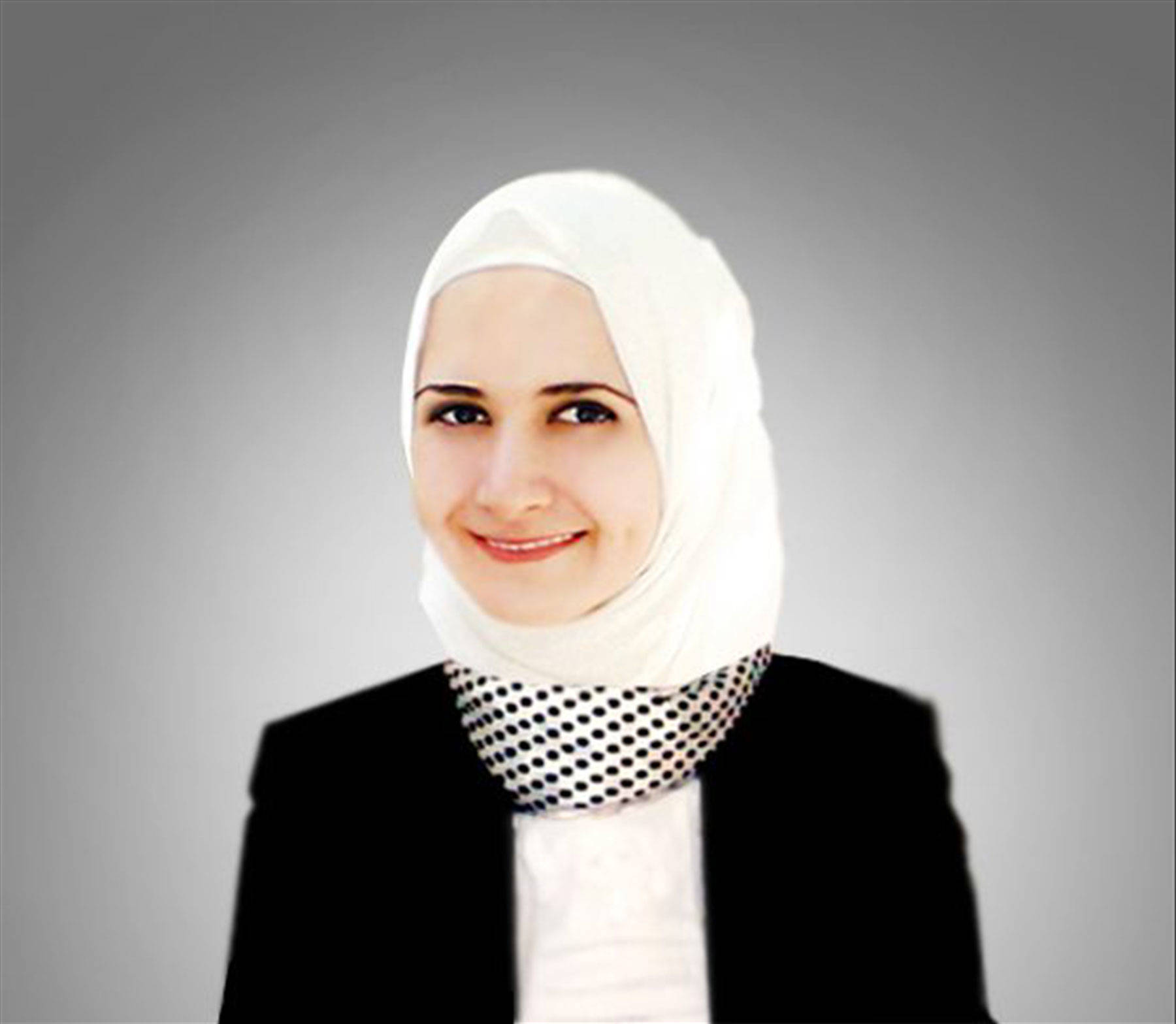 In 2016, OFID sponsored five young women from Syria (see also the previous post) to complete their graduate studies at top-ranking universities in the US as part of the Jusoor Scholarship Program’s ‘100 Syrian Women, 10,000 Syrian Lives’ initiative. One of the OFID-sponsored students, Alaa Marrawi, shares her thoughts…

Architects, like Alaa Marrawi, who will transfer to Columbia University this summer to complete a Master’s of Science in Architecture and Urban Design, will be essential for the reconstruction of Syria.

“The current war in Syria has led not only to destroyed lives and buildings, but also to demographic changes and psychological damage. These complex challenges have pushed me toward what I consider a powerful program aimed at empowering women to be leaders in Syria. [On arriving to study in the US] I gave myself a break and allowed for an adjustment period. Now, I’m excited to discover a new world every day with different cultures, habits, people and systems. This enriches my life skills and broadens my view – architecturally and more generally. Education is important for cohesion in communities. As a future urban designer, I aim to take an active part in the reconstruction phase in Syria by working with social vulnerabilities in mind, redeveloping schemes for the locally marginalized, creating livable places and improving development strategies for contested urban territories. Women participated in the reconstruction process of war-torn cities after the Second World War. German women, for example, were clearing the ruins of Berlin in 1945. In 2014 in Syria, local women helped rehabilitate two damaged but important religious buildings despite the ongoing war.”