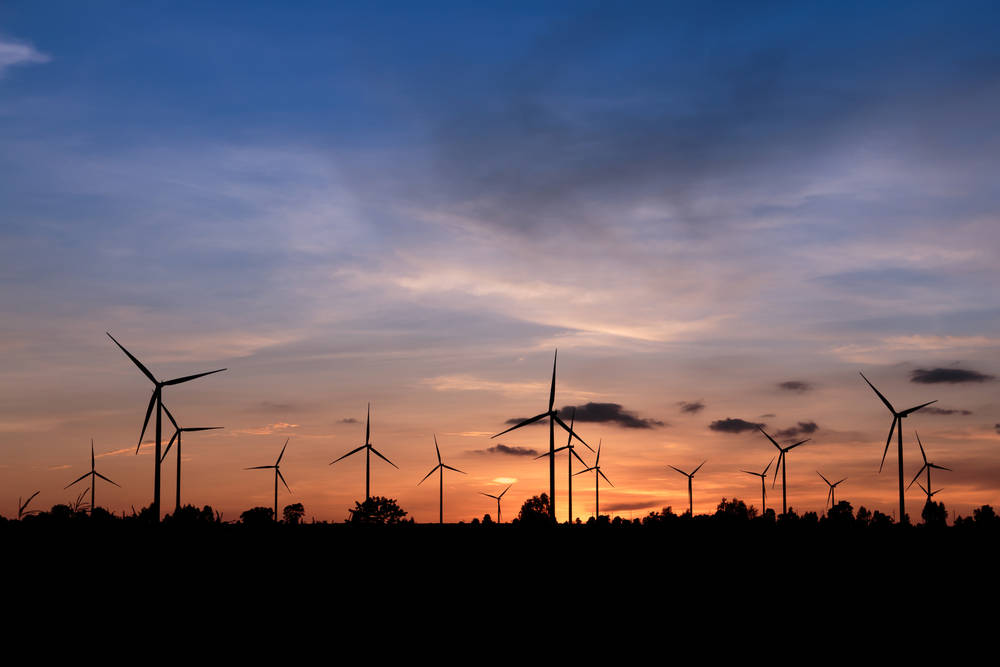 The Fauji Wind Projects will add an extra 100 MW of electricity to Pakistan’s national grid, thus reducing the supply/demand gap.

Heavy monsoon rains throughout 2010 caused one of the worst natural disasters Pakistan has experienced in over 50 years. Approximately one-fifth of the total land area was flooded, directly affecting about 20 million people. Damage was estimated at over US$10.9bn, around one-third of the country’s annual budget.

The floods were the final straw for this country of 193 million people, the sixth most populated nation on Earth. Already embattled by the global recession and the sharp rise in international food prices, Pakistan’s economic growth, which averaged 7.3 percent between 2004 and 2007 and was 4.1 percent in 2008, ground to a halt.

Against these odds, the only option for the second largest economy in South Asia was to begin again, using every possible means.

During the night of February 24, 2013, a nationwide blackout left the entire country without electricity for almost two hours. The media reported: “Energy-starved Pakistan experiences daily power outages but complete breakdowns are rare.” Thousands of Pakistanis flooded Twitter to report #blackout.

Due to the chronic scarcity of energy, and taking into account the future needs of the electricity sector, the government, in 2006, established the Alternative Energy Development Board (AEDB) to develop a national strategy for the use of alternative renewable energy resources.

According to a report by the United Nations Development Program, Pakistan has very high electricity production costs, but has immense wind resources that have not yet been harnessed.

To tap into this potential, the AEDB is encouraging investment from the private sector by offering tax breaks and other financial incentives for the installation of wind farms in selected areas.

The wind map of Pakistan was developed by the National Renewable Energy Laboratory (USA), in collaboration with USAID, the Pakistan Meteorological Department and AEDB.

The results show that the Ghoro–Keti Bandar Wind Corridor, which runs 60 km along the coastline of Sindh Province and more than 170 km inland, has the potential to generate more than 50,000 MW of electricity. Coastal areas of Balochistan province and some northern areas also possess usable wind resources.

In a joint effort with the Islamic Development Bank, OFID, through its Private Sector Facility, is supporting the construction of two wind farms which will add 100 MW of power to the national grid.

The total cost is around US$260m, which is funded on a combination of debt and equity. OFID is participating under an Islamic financing structure utilizing both instruments, with the equity component channeled through the Islamic Infrastructure Fund, alongside the Islamic Development Bank (IsDB) and the Asian Development Bank. Through risk participation with the IsDB, OFID has paved the way to tap the enormous potential of wind energy in Pakistan. The successful implementation of these projects is expected to bring in further investment for the development of more wind farms in the country.

Collectively known as the “Fauji Wind Projects,” two wind power plants, each with a capacity of 50 MW, will encourage the use of wind resources for low-carbon power generation. Once operational, the new wind farms will reduce reliance on imported oil and diesel fuel for power generation, thereby relieving pressure on the country’s foreign reserves.

The power plants are located in the wind corridor approximately 50 km southeast of the city of Karachi on Kutti Kun New Island.

Said Taufik Ridha, OFID private sector operations officer in charge of the project, explained that the electricity generated by the new plants would be dispatched into the national grid and sold to the National Transmission and Dispatch Company to help fulfill the country’s electricity requirements.

Taufik highlighted the severity of the power deficit in Pakistan, where load shedding and rolling blackouts are negatively affecting the livelihoods of the people and the business community.

“Other aspects that need to be highlighted are the synergies between the co-financing development finance institutions and the local commercial banks involved. This project is also one of the few to be fully financed under a Shariah compliant Islamic financing structure,” he added.

Emergency Aid Grant in response to Monsoon Floods in Pakistan