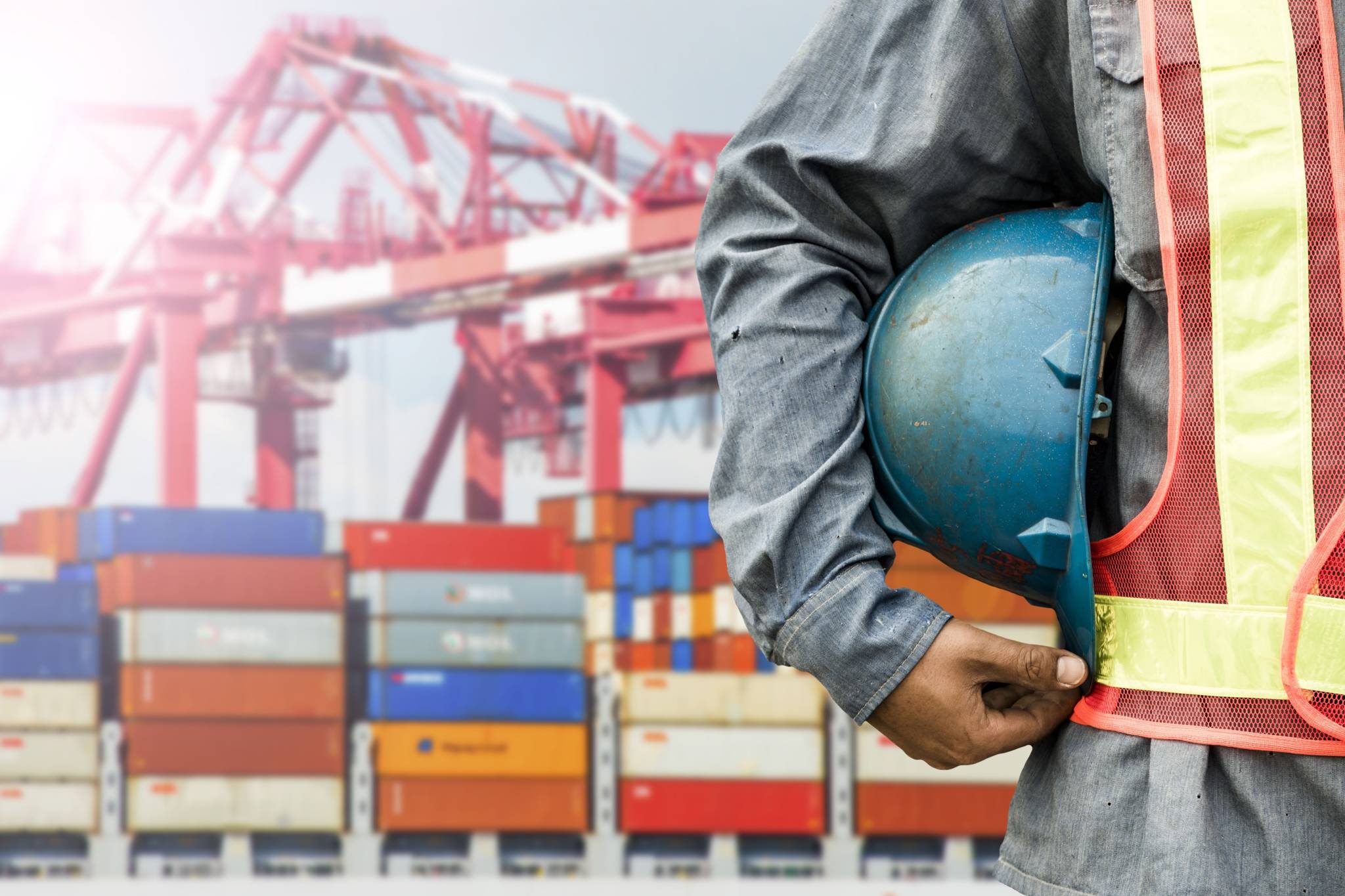 As published in the 03/2020 issue of the OPEC Fund Quarterly.

Togo is a relatively small West African country on the Atlantic coast, bordered by Ghana, Benin and Burkina Faso. During recent years, it has made progress on reducing poverty, improving key health and education measures. The government of Togo’s National Development Plan (2018 – 2022) aims, among other things, to strengthen economic infrastructure and create jobs on a ‘massive’ scale (see the last issue of this magazine or opecfund.org/news-stories/togo-today-tomorrow-and-into-the-future for more on this).

The OPEC Fund has financed socio-economic development in Togo for more than four decades. A good example of the organization’s efforts to support job creation and economic growth is provided by the Lomé Container Terminal (LCT) project. The OPEC Fund partnered with the African Development Bank and other development actors* to finance the LCT,  the total cost of which is estimated at Euro 350 million.  It is one of the largest foreign direct investments by the private sector in Togo’s history.

Togo’s Port of Lomé is one of the few natural deep-water ports in West and Central Africa. The funding has helped develop a new transshipment container at the port that also supports import and export traffic. The terminal is currently building up handling capacity and when fully operational will have an annual capacity of around 2.2 million container units. It will enable shipping lines to deploy the largest container vessels in West and Central Africa.

The OPEC Fund contributed a private sector loan of US$30 million to this essential infrastructure project,” says OPEC Fund Private Sector  Officer Cynara Salmans. “The terminal plays a critical role in promoting growth and regional integration. Hundreds of jobs have already been created during the construction and operational phases and, by boosting Togo’s competitiveness, the project will generate sustainable jobs and increasing opportunities into the future.”

We expect this project to encourage other port facilities in the region to become more efficient and to improve their infrastructure to remain competitive,” continues Salmans. “So the impact will be multiplied. LCT brings world-class port operation and management expertise to Togo, which is, in turn, improving the skills of the local workforce. And more generally, the new port is increasing the government of Togo’s revenues through traffic-related tax payments.”

New and upgraded infrastructure – one of the objectives of Sustainable Development Goal (SDG) 9 – is a vital ingredient to the African continent’s continued development. The LCT is just one of many examples of how private investment provides an important contribution to the SDGs and to international development more generally.

*IFC is the lead arranger on the financing mobilized from a consortium including the OPEC Fund, as well as the African Development Bank, Germany’s DEG – Deutsche Investitions- und Entwicklungsgesellschaft mbH, FMO and France’s PROPARCO.

Officer Stories:  Up close with the OPEC Fund's Cynara Salmans

Achieving the Sustainable Development Goals requires actors to work together at scale across public and private sectors,” says Salmans. “It’s not simply a case of mobilizing increased amounts of money. We need to improve how public and private actors interact to achieve measurable results. This is something we’re focused on in the OPEC Fund and we will be sharing our stories in the weeks and months ahead.”