Bolivia takes a stand against poverty 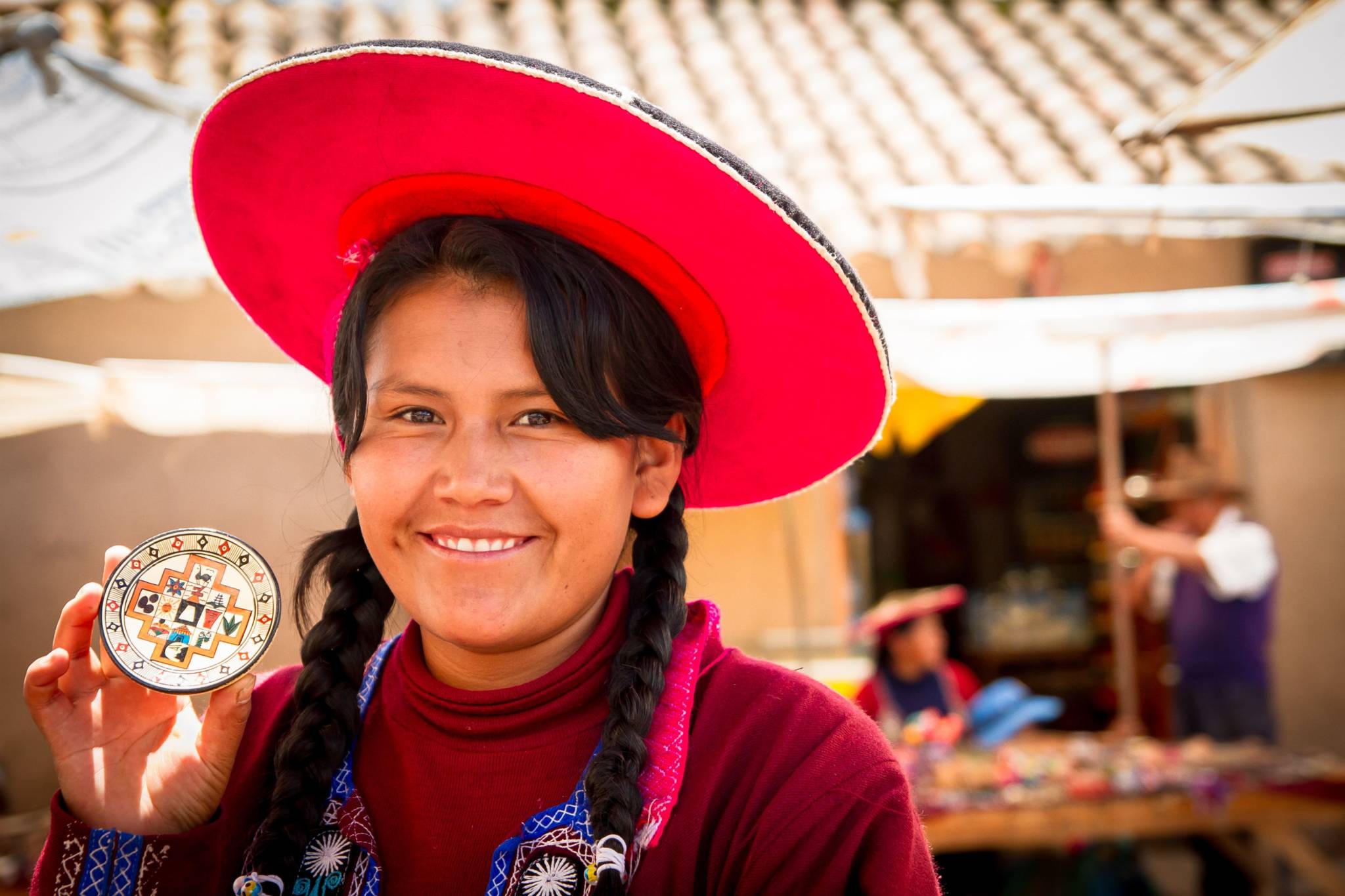 In this South American country, international aid has been decisive in supporting a national program to eradicate poverty. Disadvantaged populations have seen their living standards considerably improve as a result.

Out of 187 countries, Bolivia ranks 108 on the Human Development Index of the United Nations Development Program.

Landlocked, and with a population estimated at 10.5 million, it has a history of social exclusion of indigenous people and women, and has traditionally neglected rural areas when it comes to investment. The economy depends on the export of raw minerals and gas, making it vulnerable to changes in international commodity prices.

In June 2006, the government launched the National Development Plan of Bolivia: “Dignity, Sovereignty, Production and Democracy for Prosperity” (NDP). Sharing the fundamental principles of the MDGs, the NDP proposes the establishment of a socially balanced state, based on an economic, political and social strategy that aims to reduce poverty and inequality.

The results so far are very encouraging, with significant achievements posted vis-à-vis several MDG targets. At the time of its launch, the Plan’s projections for 2011 foresaw a reduction in poverty from 63 percent to 49.7 percent and in extreme poverty from 34.5 percent to 27.2 percent.

The results, according to the Analysis of Social and Economic Policy of the Bolivian government, have been beyond expectations, with the poverty rate falling to 45 percent in 2011. Inroads in tackling extreme poverty were even more impressive, as the number of people in that category dropped to 20.9 percent, one-quarter more than projected.

In numerical terms, more than one million people have been lifted out of poverty, and more than 1.3 million have escaped extreme poverty.

Thanks to the implementation of the NDP, other MDGs with remarkable results are education, gender equality and the empowerment of women. Bolivia has also made advances in both maternal and child health, due to the control, monitoring and treatment of communicable and endemic diseases.

Development finance institutions, such as the World Bank, acknowledge the positive impact of the country’s political and economic reforms. These include a major modification of the Constitution, the strengthening of the role of the state in the economy, and the implementation of a variety of social programs.

The Bolivian government ascribes the advances in poverty reduction to various factors, including an increase in household incomes, low food prices in rural areas, and the policy of transferring resources to the most vulnerable through the creation of social programs. The Bolivian development strategy has received international support from many donors.

Amongst them, the World Bank Group has provided an average US$47.75 million annually for the last three years (2011–2013); the Inter-American Development Bank delivered a total US$258.34m in the same period. In 2011 alone, the Andean Development Corporation (CAF) approved operations worth US$407m.

In a paradoxical twist, however, the country’s strong performance seems to have worked against it. A UNICEF report released in June 2013 shows that Bolivia has fallen victim to a familiar practice, whereby donors respond to the improved indicators by placing their resources where there is greater need, thus depriving struggling societies of continued support.

The UNICEF report states: “Four of the top five country donors to the Bolivian state reduced their aid in 2011, in some cases substantially. USA cut 31 percent, Germany 47 percent and Spain 65 percent. The Canadian cooperation, which played a key role in the politics of maternal and child health, proposed a 50 percent cut in its cooperation with the country.”

OFID: An active and committed partner
PLAN VIDA (Lifeline Plan) is a government program framed within the NDP and designed to eradicate extreme rural poverty.
Despite the enormous advances made in lifting people from poverty, sustaining poverty reduction remains a major challenge.

A report by IFAD suggests that 60 percent of Bolivians live below the national poverty line. The percentage is higher in rural areas, where three out of four people live in poverty.

To tackle this problem, the government requested assistance from development finance institutions to bolster efforts nationwide. As a key member of the international development community, OFID was invited to contribute to the economic and productive components of PLAN VIDA. OFID’s intervention is aimed exclusively at supporting local economic productive investments.

The project in question follows the successful implementation in December 2008 of the Participatory Rural Investment Project, also supported by OFID, and targets 35 municipalities with the highest incidence of extreme poverty in the departments of Cochabamba, Potosi and Pando.

The direct beneficiaries of the project are 380,000 inhabitants representing 76 percent of the total population of the selected municipalities living in different degrees of extreme poverty.

OFID’s financial support of US$10m for PLAN VIDA has been directed mainly to investment in economically productive infrastructure, access roads and bridges and small irrigation schemes in areas where there is inadequate food supply.

Speaking about Bolivia’s remarkable progress, Rómulo Martínez, who is in charge of OFID’s public sector operations in the country, noted that since the launch of the NDP in 2006, OFID-financed projects have shown an excellent pace of implementation. This has translated into increased financial assistance to the country, including to key development sectors such as energy, which is OFID’s flagship program.

According to the IMF, the size of the Bolivian economy doubled in recent years from US$11,500m in 2006 to US$24,600m in 2011, while GDP per capita increased from US$1,200 to US$2,400 a year. The Economic Commission for Latin America and the Caribbean reported in 2012 that Bolivia is among seven countries that have raised social spending by more than 50 percent.

The complete eradication of poverty will require additional effort, but the prospect does not seem unattainable.

Implementation of Farmer Business Schools (FBS) in Bolivia and Peru