Benin: Defying the power of the sea 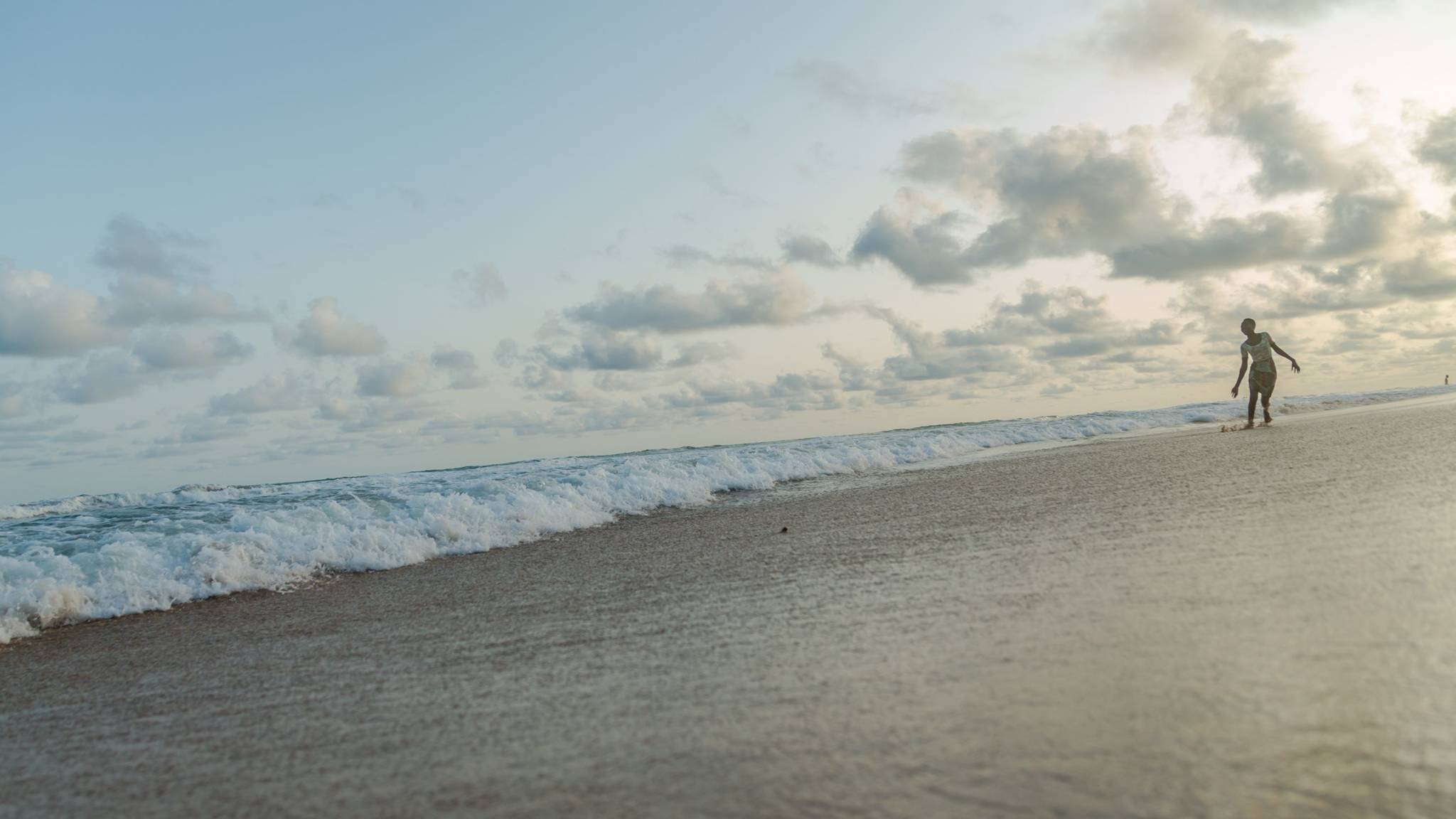 Coastal erosion has had devastating effects all over the world, disrupting important economic activities, such as fishing, tourism and commerce, and threatening the lives of people living along the shoreline. It was this risk that prompted OFID to help defeat the destructive power of the waves in Benin.

Every day, Marie watched from her window as the sea, coming ever closer up the beach, threatened to engulf her house. Her concern was no flight of fancy: since the 1960s, the shoreline had receded over 400m in the area east of Benin’s port of Cotonou, her birthplace and home to her entire family. Over the years, Marie has seen countless houses destroyed and many neighbors, friends and acquaintances move away to escape the ever-present threat of the sea.

For decades, Cotonou, Benin’s largest city and its economic capital, has faced the fury of the Atlantic Ocean. The situation worsened after 1961, following the construction of dams and deep-water ports that impacted not just the Cotonou coast, but the entire 121km of the Beninese shoreline.

Marie’s fear is shared by millions of coastal dwellers around the globe. Two-thirds of the world’s major cities—those holding 60 percent of a country’s population and with higher levels of economic development—are located in seaside zones. Coastline erosion is a global problem, as evidenced by the retreat of shorelines and the loss of dune sediments through wave action, tidal currents, and high winds.

A research entitled “The vulnerability to climate change of Cotonou (Benin): the rise in sea level” elaborated by Krystel Dossou and Bernadette Glehouenou-Dossou, for the International Institute for Environment and Development in 2007, explained the phenomenon as the disruption upstream (dams) or shoreline (ports) of the coastal currents carrying sand. “In fact, the coast is subject to ocean swells of distant origin, with waves measuring 160—220m long arriving at intervals of between 10 and 16 seconds.” The report also highlights that the construction of ports has diverted sediment and reduced the sandy deposits along the coastline.

Another report, made by UNESCO in 2012, indicates that the average rate of coastal deterioration is between one and two meters per year. It goes on to stress that this constitutes a major menace to West Africa. Furthermore, the report notes that erosion rates of up to hundreds of meters per year have been observed, as a result of the combined effects of human activity and the increase in sea level due to climate change.

Averting the fury of nature

For many years, the government of Benin has been struggling to protect its coastline against erosion by concentrating preservation efforts in critical areas. One of its flagship projects is the Cotonou east coast protection, which was cofinanced by the government and a syndicate of Arab development funds, including OFID. Its main purpose was to stop the progression of damage to city beaches and to the commune of Sémé Kpodji.

Mourad Bouaouina, OFID’s country officer for Benin, describes the project area as a sandy beach that has been permanently exposed to marine erosion since the construction of Cotonou Port, which stopped the migration of sand along the coastline. The area extends 7.5km along the beach, limited only by the existing headland “Epi de Siafato,” which deflects the waves and reduces their erosive power. Due to the imminent risk of ocean invasion into an important residential and tourist area with substantial infrastructure, the OFID-sponsored project included the construction of seven additional headlands, the rehabilitation of the “Epi de Siafato,” and the revetment of some critical shoreline sections with protective rocks.

Bouaouina remarks that the completed works have already started showing their positive impacts on the shoreline. However, he emphasizes: “It is imperative to consolidate these gains for future generations.”

The new rocked headlands have a length of 160–200m and are anchored 3–4m deep into the sea floor. Additional works comprising the consolidation of the newly created seven beach cells—the spaces between the headlands— using sand filling, are underway. At least 600,000 cu m of sand are to be injected into the beach cells to further stabilize the coastline and limit its erosion, directly benefiting Sémé Kpodji’s 200,000 inhabitants.

Meanwhile, the risk has been minimized, and Marie is for now able to sleep lulled by the sea. We hope that this time, nature does not have the last word.

Regional Program for the Integration of Agricultural Markets (PRIMA)