Armenia powers ahead with renewable energy

Ardshinbank CEO Mher Grigoryan speaks to the OFID Quarterly about the progress of an OFID-co-financed project to help Armenia develop its alternative energy sources. 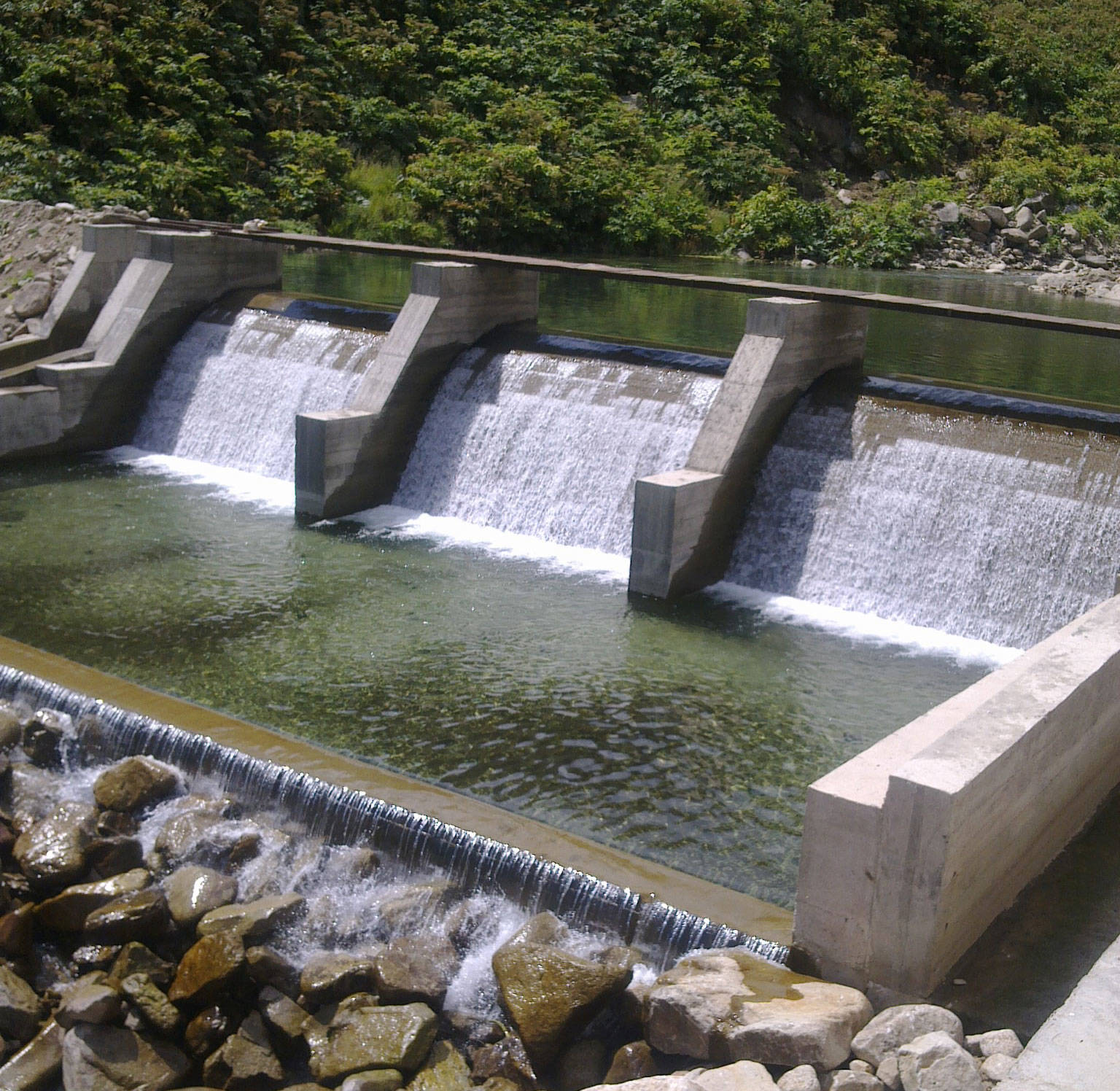 In April 2015, OFID signed a US$10 million loan agreement with Armenia’s Ardshinbank for on-lending to small and medium-sized enterprises (SMEs) involved in the construction and operation of small-scale hydropower plants. The loan aimed to help Armenia develop its alternative energy sources and ease its reliance on foreign imports of oil and natural gas.

Ardshinbank CEO Mher Grigoryan was present at the loan signing back in 2015 and recently visited the OFID headquarters again. He found the time to update the OFID Quarterly on his country’s progress.

OQ: Are there any success stories directly attributable to OFID support?

MG: Ardshinbank has successfully closed a US$2.5 million 10-year fi­nancing of a 3.9 MW hydroelectric power project located in Syunik re­gion (the southernmost province of Armenia). The much-needed funds for the implementation of this greenfield project have been sourced from the OFID agreement. The construction of the power plant started in 2015 and it became fully operational at the end of 2016. The annual generating capacity is estimated at over 13 million kWh. The supply of green electricity will expand the use of renewable energy in Armenia and contribute to the real economy and its sustainable development. The hydropower plant project is one of the several landmark renewable energy projects successfully implemented by the bank thanks to the funds made available by OFID. These success stories underline the importance of successful cooperation between the bank and OFID in channeling the required capital to the implementation of economically viable and environmentally sustainable projects.

OQ: How will these projects improve lives?

MG: People always welcome investment initiatives in the real sector of the economy, especially when it comes to the regions where economic activity is considerably lagging. From the regional development perspective, the construction of small hydropower facilities create additional employment and the plants themselves bring electricity, industry and trade to the communities, developing the economy and improving the quality of living.

OQ: How important is this sector in terms of Armenia’s overall power supply and national development as a whole?

MG: The development of the renewable energy sector is expected to produce double dividends for Armenia. Renewable energy, above all, has a critical role for enhancing energy security. By using green sources of energy, Armenia can help reduce the high dependence on imported fossil fuels and contribute to greater energy stability. The country has an adequate and growing capacity for renewable energy, especially from small scale hydropower plants and solar energy.

The increase of renewable energy generation will also result in net exports of electricity, delivering economic dividends for the country and creating spillover effects for related industries.

As part of its long-term development strategy, the government is calling for the use of domestic energy resources to be maximized. To encourage the use of renewable energy sources, a feed-in tariff scheme has been introduced.

OQ: How important are relation­ships with development finance institutions (DFIs) such as OFID? What does it enable you to do that you would not otherwise manage?

MG: Over the past 10 years, Ardshinbank has been cooperating intensively with DFIs, increasing the number of its partners. We are always facing the challenge of financing the long-term investment projects of our clients. This is where DFIs are instrumental: providing competitive long-term funding for the implementation of projects by local SMEs that play a key role in driving economic growth.

Ardshinbank has been successfully collaborating with OFID for more than seven years. We are happy with our experience. It is a productive and pleasant experience, which is, above all, thanks to OFID’s skilled and professional staff. Our joint efforts toward developing private sector enterprises in Armenia are very positive and provide a solid basis for building future cooperation.

Mher Grigoryan began his professional career in 1996 at the legal department of the Central Bank of the Republic of Armenia. He was appointed the Head of the Legal Department in 1997 and held the position until 1999.  He went on to hold executive positions in various commercial banks including Armimpexbank  (now Ameriabank), Inecobank, HSBC Bank Armenia and VTB Bank Armenia. In 2011, he joined Ardshinbank as a CEO. Overall, he has 21 years of experience in the financial sector. He was born February 15, 1972 and holds a law degree.

As published in April 2018 issue of the OFID Quarterly